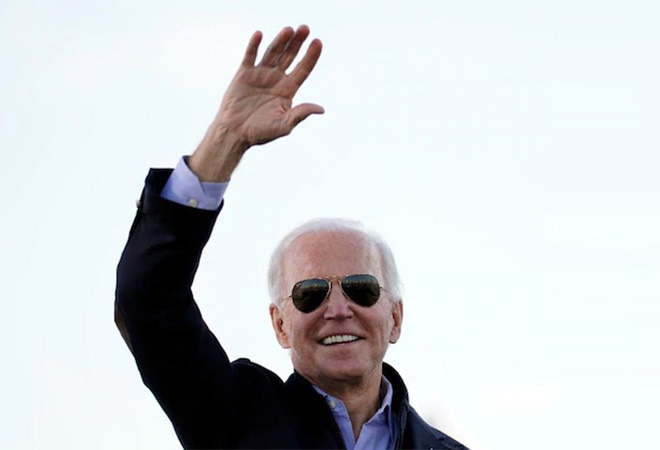 US President Joe Biden has no plans to call his predecessor Donald Trump, the White House has said.

She was responding to questions on the remarks made by Biden a day earlier when he said that Trump has left him a "very generous" letter in the Oval Office, and he plans to talk to him.

Trump did not attend his inauguration, a rare for an outgoing president.

What he was conveying is that he didn't want to release a private note without having agreement from the former president. But I wouldn't say he's seeking it through a phone call, he was just trying to be respectful in that moment of a private letter that was sent, Psaki said.

It is customary for outgoing presidents to write their successors a letter and leave it for them on the Resolute Desk in the Oval Office. However, given that the former president broke several of the past traditions, including skipping Biden's inauguration ceremony and never formally congratulated him on his election win, it was unclear until Wednesday whether Trump would maintain the tradition of outgoing presidents leaving notes for their successors.

"The president wrote a very generous letter. Because it was private, I will not talk about it until I talk to him. But it was generous," Biden had told reporters in the Oval Office of the White House on Wednesday.