Rumours of Kim Jong Un's death have been doing the rounds on social media, however, these claims have not been corroborated by Korea Central News Agency, the state news agency of North Korea, or any other state media 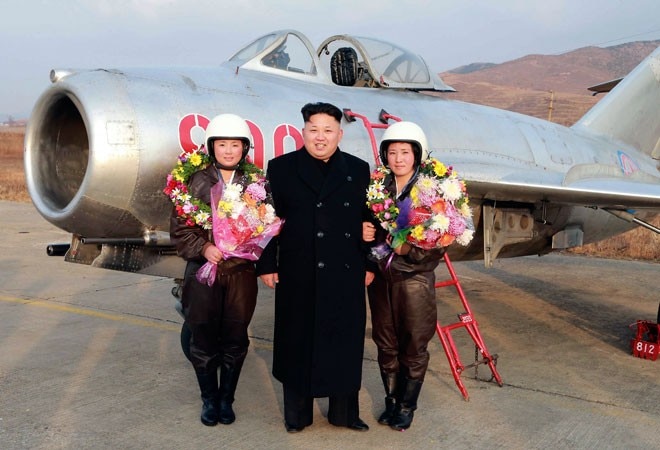 Social media is abuzz with speculations over Kim Jong Un's alleged death after a senior official at a Beijing-backed satellite TV channel made the claim on Weibo. Vice director of Hong Kong Satellite Television Shijian Xingzou reportedly stated on her Weibo account, citing top level sources, that the North Korean leader had died. She is a niece of a Chinese foreign minister and has 15 million followers on Weibo.

However, these claims have not been corroborated by Korea Central News Agency, the state news agency of North Korea, or any other state media. North Korea has been tight-lipped about the health or whereabouts of its leader, who was last seen in public two weeks ago. North Korean media has maintained a 'business as usual' image, carrying routine reporting of Kim's achievements, accompanied by his older or undated quotes on issues like the economy.

Kim Jong Un has been missing from public life of late, raising doubts about his health. Rumours were bolstered after Kim's absence from celebrations on April 15, an important holiday in North Korea to honour his grandfather and country's founder Kim Il Sung.

Several reports in the international media claimed that the 36-year-old ruler of North Korea is recovering from a major heart surgery. Reuters recently reported that China has sent a team including medical experts to advise on Kim's health. Meanwhile, Japanese weekly magazine Shukan Gendai claimed that the North Korean leader is in a "vegetative state" after a heart surgery earlier this month.

Coronavirus: World leaders aim to ramp up work on vaccine, testing; US stays away