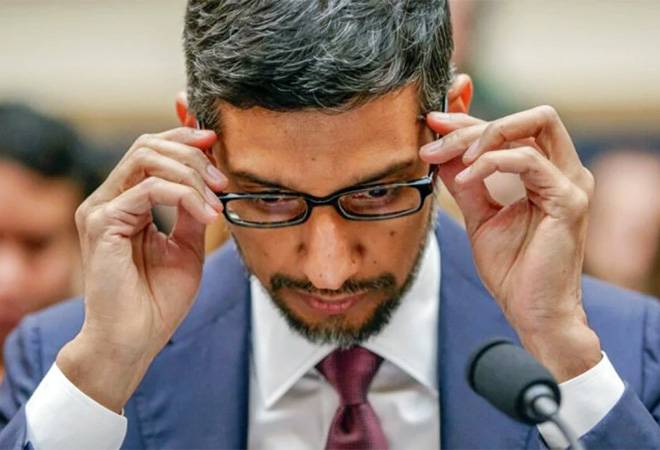 Alphabet and Google Chief Executive Sundar Pichai described "lawlessness and violence" at the US Capitol on Wednesday over the US presidential election as the "antithesis of democracy."

"Holding free and safe elections and resolving our differences peacefully are foundational to the functioning of democracy. The United States has a long and proud history of doing this," Pichai wrote to the company after supporters of President Donald Trump stormed the government building that houses Congress.

"The lawlessness and violence occurring on Capitol Hill today is the antithesis of democracy and we strongly condemn it," he said.

Also read: Guns and teargas in U.S. Capitol as Trump supporters attempt to overturn his loss

'Distressed' to see rioting in US Capitol, says PM Modi