While a minister batted for the PM's right to use all the perks that come along with leading a country, another listed the benefits of using a helicopter. 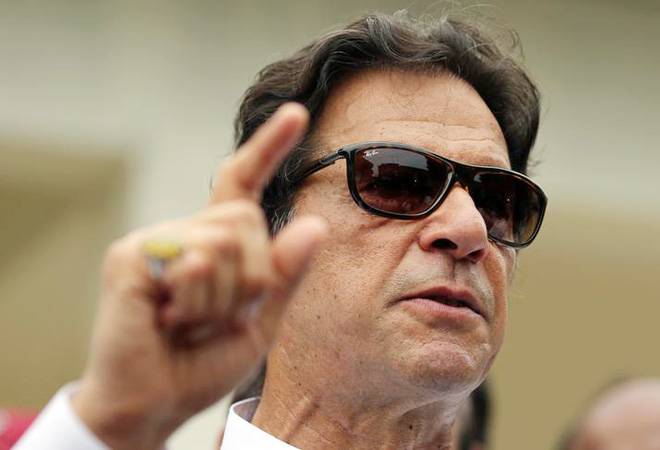 After Pakistan's newly-appointed Prime Minister Imran Khan pledged an austerity drive, his use of a helicopter to commute to work daily has set the country abuzz. Coming to his defence is the Information Minister Fawad Chaudhry who said that with Rs 50-55 per km, a helicopter trip from the PM's residence in Bani Gala to the PM's Secretariat works out cheaper than travelling by road. This, needless to say, left Pakistan Twitterati roaring with laughter with some even asking the minister to provide helicopters for public commute since it is so cheap.

However, the ministers could not be far from the truth.

According to a report in BBC, the helicopter used by the PM is Augusta Westland's AW139. For the helicopter to fly one nautical mile costs around Rs 16,000 in Pakistani currency and Rs 9,200 by Indian standards.

Now the distance between Bani Gala and the PM Secretariat is roughly 15 km, which translates to around 8 nautical miles. In all, that turns out to be Rs 1,28,000 in Pakistan and Rs 73,635 in India.

Even taking into account the PM's convoy, the commute via road would not amount to such a huge price. The sum of Rs 55, which is roughly Rs 31 in India, is not even close to the actual price as the minister's claim. Cab hailing company Careem that operates in Pakistan, charges Rs 37-40 per km or around Rs 23 in Indian currency.

As mentioned in The Express Tribune, a retired army aviation officer said that a helicopter costs thousands of rupees to start off. He also added that perhaps the cheapest way for the PM to travel would be to jog, like Imran Khan does every morning.

Household cash savings are at the highest level since 2011: RBI