This British airline has gone bankrupt due to coronavirus 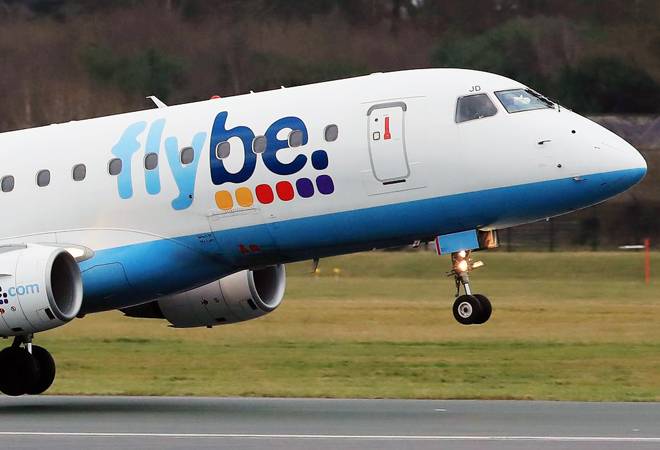 UK domestic airlines Flybe has gone bankrupt amid the coronavirus outbreak which has significantly impacted the aviation sector. The airline's CEO in a letter to the staff mentioned that the company couldn't cope up with the effects of coronavirus on the travel industry.

Flybe was already having a  hard time trying to maintain its fiances as the pound weakened while talks of Brexit were on.

EY, the airline's administrator said that before the outbreak, the airline had trouble with rising fuel costs and competition.

The airline was in the talk with the UK government to get a 100 million pounds loan to save the company but the deal fell through.

The owners, Connect Airways too abandoned it a year after it acquired Flybe.

Flybe operated almost 40% of the domestic air traffic and had a presence in over 71 airports, and was the sole operator in some of them. The bankruptcy will make around 2,000 people it employed directly unemployed and put around 1,400 more jobs at risk.

The UK Civil Aviation Authority had tweeted regarding the airline going into administration or bankruptcy.

All Flybe flights are cancelled. Please do not go to the airport as your Flybe flight will not be operating.

For flights operated by franchise partners, passengers should make contact with their airline.#Flybepic.twitter.com/O9vQ7mvnR8

Several passengers and staff were left stranded as to its flights were cancelled or diverted.

They stranded staff and passengers were told to make their own travel arrangements to go back home.

Avanti West Coast, a train operator in the UK has offered free travel to Flybe staff and its stranded passengers for today.

$50 billion drop in global exports in Feb due to coronavirus