US Fed rate hike: How it will impact India

The interest rate hike in the world's largest economy has implications for emerging economies like India. Here are five possible ways it can impact the country going forward. 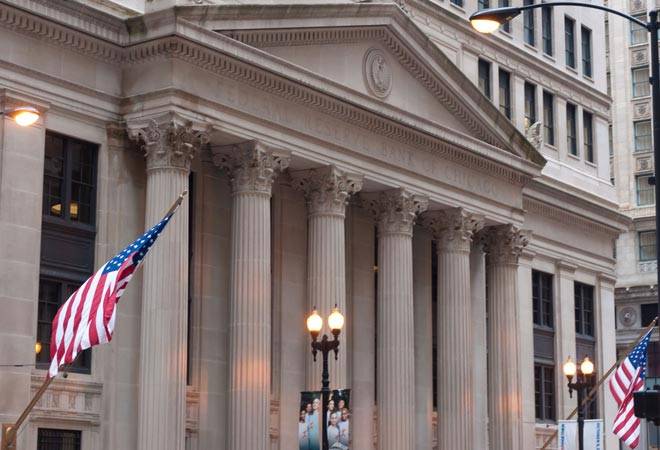 The US is returning to normalcy with short-term rates moving up from the near-zero level in the post-2008 period to 1-1.25 per cent. The rate hikes started late last year, and there are expectations of another 25 basis points hike in 2017. The interest rate hike in the world's largest economy has implications for emerging economies like India. Here are five possible ways it can impact the country going forward.

Slowdown of dollar inflows in equity and debt: The dollar inflows from foreign institutional investors (FIIs) have been robust in the past due to troubles and uncertainties in the US. The focus on a normal monetary policy is now playing out well for the financial markets. There are expectations that a part of the money will flow back to the US as there will be investment safety and also good returns.

Impact on equity market: There has been a spurt in Indian stocks over the past 12 months. The rally is purely liquidity-driven, especially when it comes to funding flows from global funds, and there is not much support from earnings growth. The over-leveraged corporate houses of India are already facing the wrath of the government and the Reserve Bank of India (RBI) as these are keen to push the stressed companies to bankruptcy proceedings that will see a resolution or liquidation within 180 days.

Pressure on rupee value: The rupee value against the US dollar can also come under pressure if dollar funds' outflow from the Indian markets take place. The rupee, which has strengthened a bit lately, came under pressure post the US Fed rate hike. The rupee is currently hovering around 64.50 levels against the US dollar. The weakness, as reflected in the fourth quarter (January-March 2017) GDP number of 2016/17, could be a trigger for many foreign funds to make an exit now and return later when things stabilise in India. The farm loan waiver cry across the states has the potential to create further trouble with fiscal management.

Expensive international debt: The gradual hike in Fed rates will also make the international debt more expensive. In the past, many companies have raised US-denominated debts at cheap rates. But things are now changing due to volatility in the currency. The US and Europe are slowly returning to normalcy, and that will affect the domestic currency as well as international debts.