The fund-raise came at a $600 million valuation, the company said in an official statement

Skill-based casual gaming company Zupee has closed its Series B funding round of $102 million with the lead investment by the Mumbai-based investment firm, Nepean Capital, which invested $72 million. The fund-raise came at a $600 million valuation, the company said in an official statement.

With the new partnership in place, emphasis will be on rolling out more quality games in multiple languages to as many users as possible with the ambition of making Zupee the biggest gaming platform in India, the company said in a statement. Over 150 million 5G handsets are expected to be sold before the commercial launch of 5G in India, and Zupee is aggressively looking to capture as much of the market as possible with this partnership with Jio.

“Zupee will also benefit from the reach Jio currently has. Zupee games will be distributed to all the Jio customers. It will also be made available to Jio Phone customers. This will give Zupee the biggest reach of all gaming companies in India, catapulting the fastest growing gaming start-up into the biggest gaming company in the country," the company added. 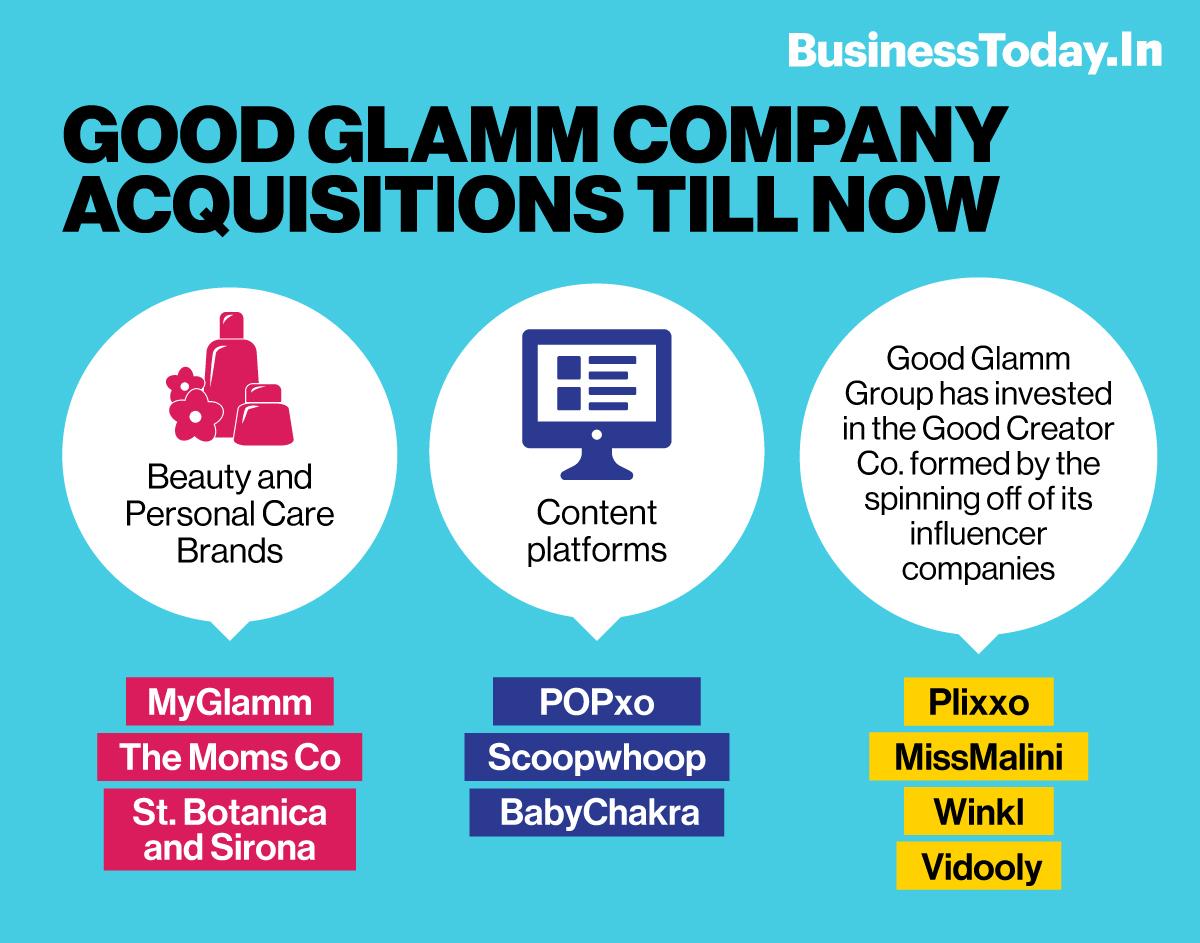 The funds will be utilised for developing new products, enhancing immersive design experiences, expanding into new geographies, ramping up marketing, reach, penetration, research and innovation, and hiring top talent to further Zupee’s ambition of building a platform rich with possibilities and meaningful connections. In 2022, Zupee will continue to develop new forms of purposeful entertainment that can engage, empower and entertain the users.

“Zupee has always been a behavioural science, human motivation and culture first start-up, bringing the best of India’s engineering talent, creativity and storytelling abilities under one roof, pushing the boundaries of innovation, with user centric design and a tech-for-good approach. Jio is the perfect partner for this journey as we look to penetrate the remotest areas of India all the way to the most disadvantaged people to bring them into the fold,” Dilsher Singh, Founder & CEO, Zupee, said.

“Indian smartphone exports are expected to increase from $3.6 billion in 2020-21 to $55 billion in 2025-26 which is a 15x growth. As a home-grown start-up, we want to put Indian products and games on all those devices that can take the India story to the world. We will do this while continuing to make games that entertain and put smiles on the faces of millions of people around the world,” he added.