Indian gaming industry to be worth $1 billion by 2021

Ranging from games on phones to console and PC titles, the country has taken to gaming with great enthusiasm and this industry is set to become worth 1 billion USD by next year 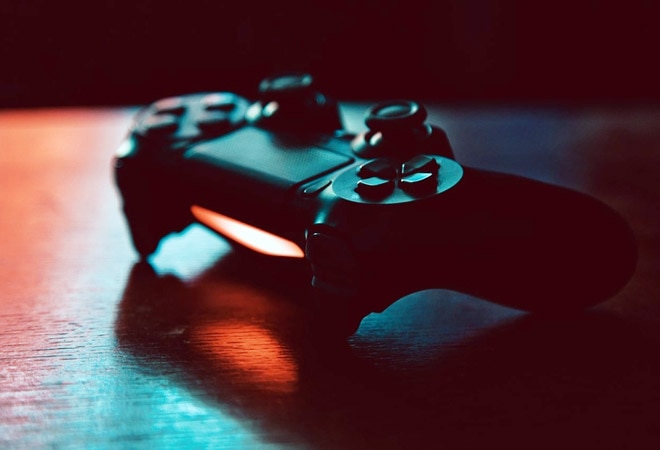 Gaming has become one of India's most exciting industries, with more and more investment from both companies and consumers every year.

Ranging from games on phones to console and PC titles, the country has taken to gaming with great enthusiasm and this industry is set to become worth 1 billion USD by next year, thanks to India's ongoing love for gaming, whether it is playing online roulette or the latest console games.

India has the second-highest population in the world, with over 1.3 billion inhabitants as of the beginning of 2020. This means that there is a massive untapped base for the gaming industry in India which, if used well, can make a valuable contribution to the economy.

A study conducted in 2017 says that all the promotion of the gaming world is consumer-driven. People talking to each other, inviting family members to group games, influencing peer groups is how the word is spread about games. This leaves a lot of scope for the gaming industry to make a foray into.

Paired with wider availability of smartphones to the general public and more affordable technology, you have a recipe for rapid growth.

With this increase in the number of players across India, it's also expected that the aspects of convenient gaming culture will set in too. With more disposable income available to the Indian public in recent years, their spending is more likely to be focused on game add-ons and pay-to-play developments.

The revenue generated will be pumped back into India's gaming industry and will allow for more investment to the local gaming communities and ecosystems that include developers as well as consumers, thereby creating a cycle of profit

In the last decade, the number of Indian game development companies has increased from 25 to 250, with new startups appearing every month. It's more appealing for the public to spend their money on businesses and companies that will develop products that are tailored to their own local tastes.

Esports has gained a massive following in the last decade, thanks to the competitive nature of this industry. Globally, this sector is estimated to be worth around $1.1 billion. India has a viewer base of around four to five million regular watchers, with more and more tuning in to every new major tournament.

As with developer expansion in India, the gaming industry plans to invest in creating and sustaining the country's own Esports leagues and tournaments. In 2019, qualifiers for a Chinese Esports tournament were held in India by the same startup that runs Indian League gaming.

With gaming culture, investment and general interest on the rise in India, the country is all set to become one of the leaders of the industry in the modern world.