The top players in the Indian real estate market

The Indian real estate market has seen a huge boom in the past decade thanks to a growing urban middle class population. Major real estate companies are targetting developable areas and turning them into construction marvels.

The Indian real estate market has seen a huge boom in the past decade thanks to a growing urban middle class population.

Here's a list of the top players in the real estate market: 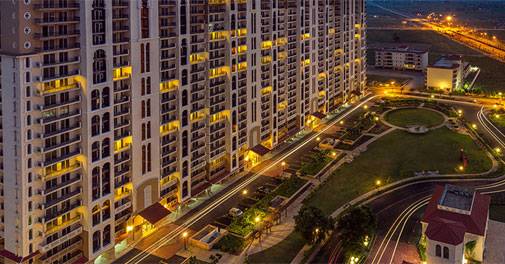 Based out of New Delhi, DLF is the largest commercial player in the real estate sector.

It has been leading construction projects for over 70 years and has developed numerous residential colonies in Delhi's Greater Kailash, South Extension, Hauz Khas and other areas.

DLF's presence is in over 24 major cities of the country. The company has brought about a paradigm shift in the Indian retail sector by developing malls and retail spaces.

DLF Limited recorded consolidated revenues of Rs 9,819 crore for FY16, up by 20% from Rs 8,168 crore in previous financial year. 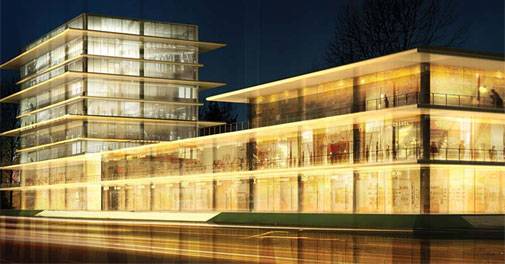 Unitech is one of the largest real estate companies in the country with diversified operations in the sector. It has continued to build luxurious projects across India.

But, recently, the Unitech group drew flak for delay in delivery of the high-end residential project Burgundy on the Noida-Greater Noida Expressway near New Delhi. Supertech has been scaling new heights ever since its inception 25 years back. It has established its stance in North India with frequent new projects.

Supertech has also ventured into making designer homes like 'Supernova' in Noida, for which the company has tied up with renowned designer Armani/Casa.

However, there have been some challenges. The Supreme Court has asked the National Buildings Construction Corporation (NBCC) to inspect Supertech's 'Emerald Towers' in Noida, if it has violated the sanctioned plan and has been built on a green area. 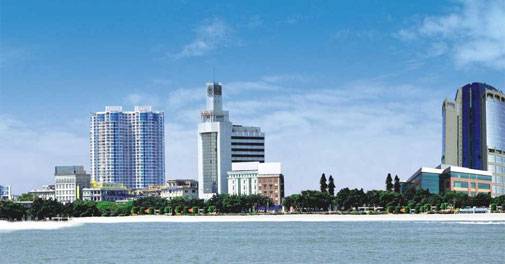 Within a very less time, Omaxe has emerged as one of the players that has carved its path in the real enstate business. With its presence in over 30 cities, it has delivered highly appreciated projects.

To continue its upward trajectory, Omaxe is planning to execute quality affordable homes in cities all over Northern India. 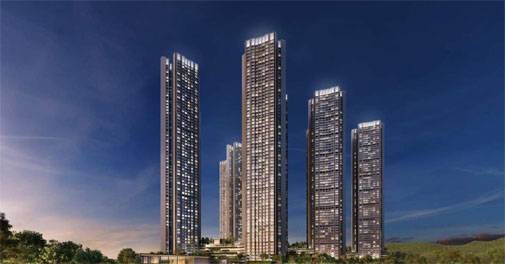 Led by billionaire Vikas Oberoi, Oberoi Realty is based in Mumbai with a strong foothold in entire Maharashtra.

Like all major real estate developers, the company has been focussing on developing retail complexes and malls. 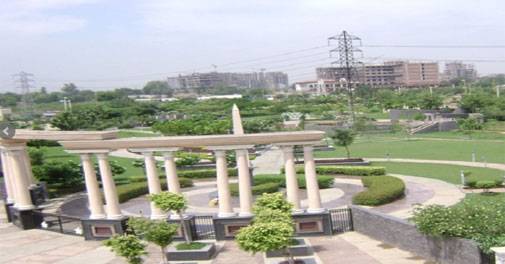 Last year, the realty major tied up with technology companies like IBM and Cisco for developing Smart Cities. 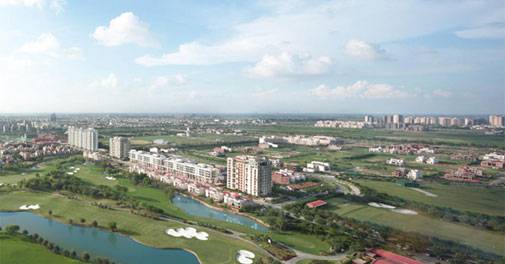 The real estate arm of Jaypee Group, Jaypee Infratech, has been building large townships in Noida and Greater Noida.

The company, though, has seen huge losses as of late due to pressure caused by delayed projects. The company has been developing residential, commercial and township projects in over 12 cities over the years.

FY16 has marked Godrej Properties' entry into the Noida market.