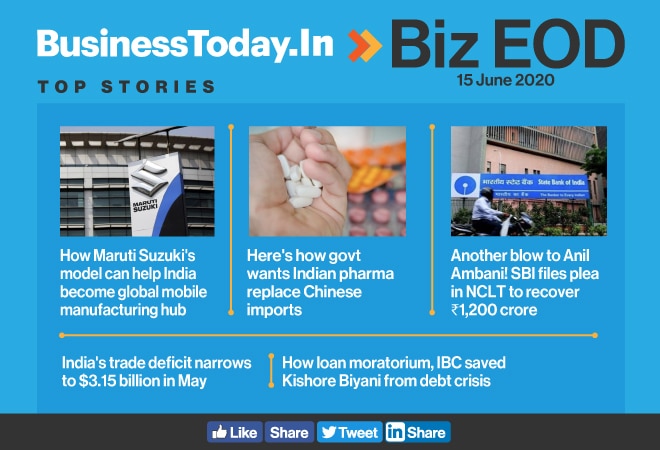 In 1987, when Suzuki increased its shareholding in Maruti to 40 per cent, it proved to be a big turning point. How? This led to the gradual development of the domestic auto ancillary ecosystem in the country; The operational details, shared with the CEOs of pharma companies indicate that PLI scheme meant to make India Atma Nirhbar will run parallel to existing imports of raw materials; Government's stimulus measures turned out to be a blessing in disguise for Kishore Biyani, the father of India's modern retailing; Read for more top stories from the world of business and economy:

With nearly 90 per cent of the global mobile market controlled by top six players - Apple, Samsung, Oppo, Vivo, Xiaomi, and Huawei - the government wants these brands to expand their presence in India.

What is more interesting is that the incentive - reimbursement of 10 to 20 per cent of the net incremental sales turnover for the first four years, depending on the category you fall - will be calculated only on the revenue earned from domestic sales with a ceiling on the quantity that can be sold.

The exports fell 36.5 per cent and imports fell 51 per cent in the month, the data showed.

The state-run lender has filed an application in the National Company Law Tribunal (NCLT) to recover the amount from Ambani under the personal guarantee clause of the bankruptcy law.