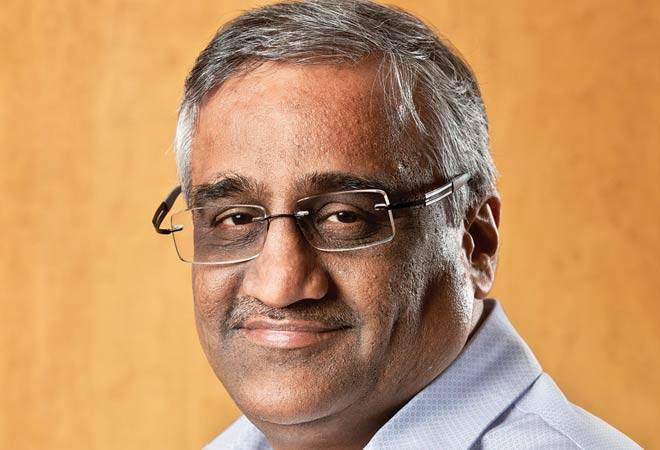 Government's stimulus measures turned out to be a blessing in disguise for Kishore Biyani, the father of India's modern retailing. Reserve Bank of India (RBI)'s loan moratorium and the suspension of Insolvency and Bankruptcy Code (IBC) have come at just the right time for Biyani's Future group companies, saving him from a major debt crisis.

According to industry sources, Future Group's financials are under severe stress. "Only a quick sale can save his empire from defaulting on loans," says a Mumbai-based investment banker. Biyani is struggling to complete the sale of a major portion of his retail assets. To avoid defaults he needs to do it before August, when EMI moratorium ends. If he does not sell the assets, he will not be able to make loan repayments with interest that run into hundreds of crores, say banking sources.

Fortunately for Biyani, since IBC is suspended for a year, even if he defaults, lenders will not be able to recommend the companies for insolvency. Instead, the loans will have to be be restructured. "The banks will not be able to take the loan defaulting companies for insolvency during this period. It will force the bankers to restructure the loans of Future group companies," said the banker.

The government, in mid-May, exempted all Covid-related debt from the definition of default under the IBC and suspended any fresh initiation of insolvency for up to a year.

The pandemic has disrupted the operations of Future group companies. The group was completely dependent on cash flow of companies to pay off debts. The flagship company Future Retail had posted a consolidated profit of Rs 165 crore in the third quarter of last financial year.

Though Biyani will evade insolvency, defaults will affect the ratings of his companies as well as future fund raising plans. Lenders have sounded out Indian retail majors, including Reliance Retail, and private equity investors like Blackstone, Samara Capital and Aion Capital, for the sale of stake in the Future group businesses. They are also in talks with Premji Invest, owned by billionaire Azim Premji, and Amazon.

Reliance is reportedly interested in lifestyle and fashion business of Biyani. Even though Reliance insiders say they prefer to build brands through organic ways, unless it's acquisition of overseas brands, they haven't really shut the door on Biyani.

Meanwhile, banking sources say that Biyani's retailing model has stopped delivering the returns it used to. "He tried to revive Big Bazaar, Central and other brands; exited many businesses; and tried e-commerce. But nothing has worked," a banker said. Since he has many friends in the investor community, he may scrape through, another person said.

Future Retail's board has approved raising up to Rs 650 crore by issuing NCDs to pare debt. Biyani has given the mandate to the investment bank Ambit to find buyers for Future Supply Chain.