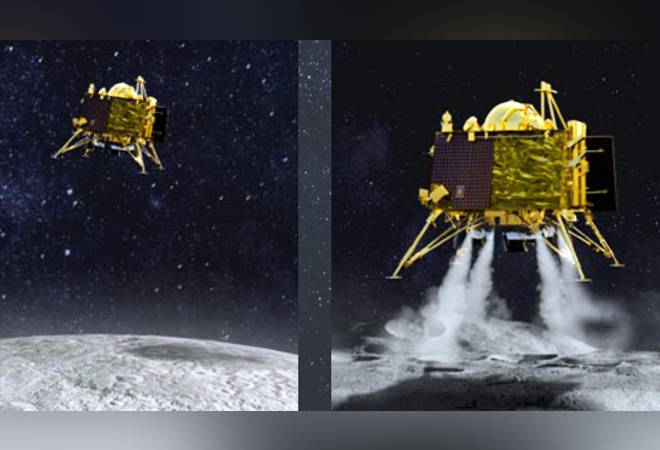 Not only Indian Space Research Organisation (ISRO), National Aeronautics Space Administration (NASA) is also making attempts to elicit a response from lander Vikram that is lying motionless on the Moon. The connection between the orbiter and Vikram lander snapped on the early hours of September 7, which is when ISRO had planned its soft-landing on the lunar surface. So, while ISRO has been trying to establish contact with the lander, NASA too has joined in.

NASA's Jet Propulsion laboratory has beamed a radio frequency to Vikram lander in order to establish contact. "NASA/JPL is trying to contact Vikram through its deep space network (DSN) as contractually agreed with ISRO," said a source to Times of India.

As days pass, the hope of lander Vikram's revival also diminishes because of the 14-day period. Fourteen days or one lunar day is all that the lander has to do its job as that's the only period it will be exposed to the Sun's rays. Thereafter, the solar panels will not be able to energise and it will be too cold for lander Vikram to operate.

NASA's JPL has DSN ground stations in Goldstone, South California (US), Madrid (Spain) and Canberra (Australia). These stations are located 120 degrees apart and aim to establish contact with any satellite in deep space. Each site has a minimum of four antennae, from 25 metre to 70 metre in diameter. These antennae are capable of providing continuous radio communications with multiple satellites at the same time.

DSN supports both NASA and non-NASA missions that seek to explore the furthest points of our solar system.