Coronavirus fallout: Statue of Unity put up for sale on OLX at Rs 30,000 crore; case filed 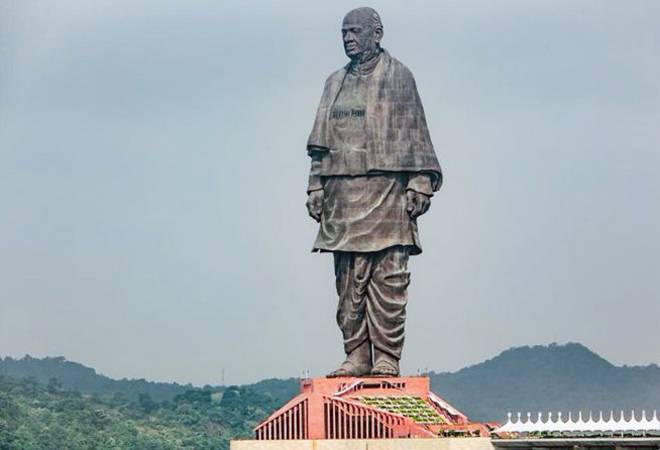 An FIR has been filed against an unknown person in Gujarat who had placed an online advertisement to sell the Statue of Unity in Kevadiya in Narmada district for Rs 30,000 crore. According to the ad, the money generated would have been used to help the government meet its expenses for hospital equipment and medical infrastructure amidst the coronavirus pandemic.

"Some unknown person placed an advertisement on OLX on Saturday stating he needs to sell the Statue of Unity for Rs 30,000 crore to meet the requirement of money to make hospitals and buy healthcare equipment," a police officer said, quoting the First Information Report (FIR).

According to police officer PT Chaudhary, the Statue of Unity authorities came to know about the online ad after a local newspaper ran an article about it. "Cheating and forgery case was filed under the IPC (Indian Penal Code), Epidemic Diseases Act, and Information Technology Act," added Chaudhary.

Soon after, the ad was taken down from the website. A statement by the Chief Administrator of the Statue of Unity said that the unidentified person had posted the advertisement on OLX even though he had no authority to do so. According to the administrator the ad was placed to defame the government and mislead people. "Such an advertisement hurts the sentiments of several crore people who idolise Sardar Patel," the statement added.

The Statue of Unity was built to honour the country's first Home Minister Sadar Patel. It is the world's tallest statue and has attracted several lakh tourists since it was inaugurated by Prime Minister Narendra Modi in October 2018.