DU Admission 2019 cut off: The college has at least 50% of the seats reserved for Christian students and follows a different admission criterion. 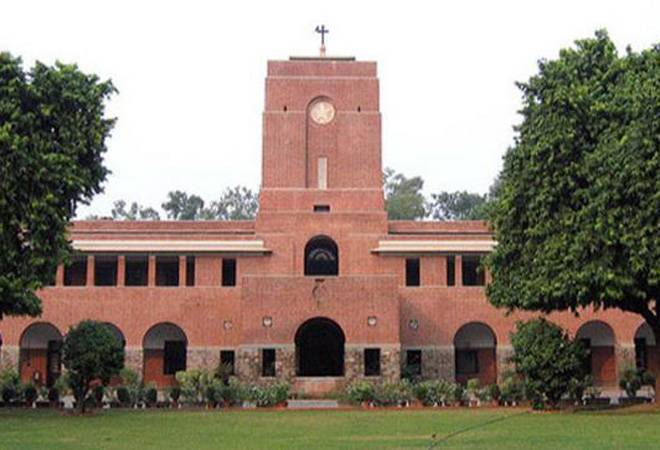 DU Admission 2019 cut off: It may be noted that there are separate cut-offs under the quota for the students from the Church of North India (CNI)

St. Stephen's College of Delhi University (DU) announced its cut-offs for admissions to its various courses on Monday. The college has at least 50% of the seats reserved for Christian students and follows a different admission criterion.

Students from the general category seeking to get admission into the Bachelor of Arts (BA) programme must have at least 98% marks in their "best of four", if they are from the Commerce or Science streams. Humanities students, however, need to have at least 96.5% in their best-of-four subjects.

On the other hand, commerce students looking forward to applying for the BA (Honours) in economics programme must have the best of four percentage of 98.75%, while humanities and science students need to have 98.5 and 97.75%, respectively.

Commerce and Science students who wish to study BA (Honours) in English need to have a best-of-four percentage of 98.75% and 98.25%, respectively.

For admission to BSc (Honours) in Mathematics, students from the commerce, science and humanities stream need to have a best of four percentages of 97.5%, 97.75%, and 96.75%, respectively.

Christian applications were recorded to be 1,105. English got a total of 3,505 applications, followed by economics with 3,418 applicants. The applications recorded for Mathematics were 2,231.