The two firms have been asked to destroy all product publicity material, signboards, packaging and labels which use brand names "Khadi Essentials" and "Khadi Global" 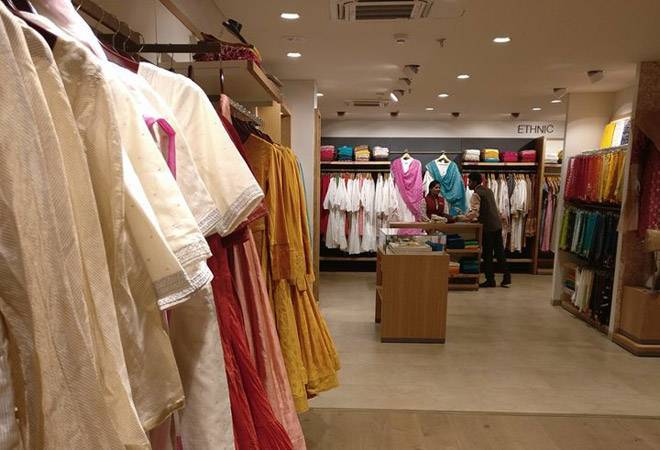 The government body has issued legal notices to more than 1,000 private firms over the past few years for violation of Khadi Mark regulations

Khadi and Village Industries Commission (KVIC) on Friday issued legal notices to two firms - Khadi Essentials and Khadi Global - for "unauthorisedly" and "fraudulently" using the brand name "Khadi". KVIC has sought damages from these firms for causing harm to its reputation and loss of wages to Khadi artisans due to the sale of fake Khadi fabric.

Vinai Kumar Saxena, Chairman, KVIC, said, "Any misuse of the brand name Khadi has a direct bearing on the livelihood of our artisans who are making genuine handcrafted products in remote parts of India."

Saxena added, "KVIC will take stern action against any individual or firm misusing the brand name Khadi. This is to safeguard the interest of Khadi artisans and prevent the sale of any spurious product in the name of Khadi."

"The two firms are engaged in selling a range of cosmetic and beauty products through various e-commerce platforms using the brand name "Khadi" and thus misleading consumers," KVIC said in a statement.

KVIC has asked Khadi Global and Khadi Essentials to stop selling or promoting its products using the brand "Khadi" and cancelling the domain names www.khadiglobalstore.com and www.khadiessentials.com respectively. The government organisation, in the notices, also asked the two companies to discontinue their social media handles.

The notices read, "The adoption of your mark is being used to sell products online...clearly the adoption of your mark is in bad faith and is aimed at misappropriating the goodwill and reputation of Khadi trademark. Apart from Khadi India, the trademark "Khadi" can only be used by authorised licensee or franchise holders." It further added, "The use of a mark which completely subsumes KVIC's trademark for identical goods will undoubtedly lead to confusion and deception in the market. Use of your mark amounts to misuse and misrepresentation of "Khadi" trademark."

The two firms have been asked to destroy all product publicity material, signboards, packaging and labels which use brand names "Khadi Essentials" and "Khadi Global". KVIC will initiate legal action against them, if they do not comply with these instructions in seven days, the statement added.

The government body has issued legal notices to more than 1,000 private firms over the past few years for violation of Khadi Mark regulations. KVIC has also been fighting cases against infringement of its trademark in other international markets.

KVIC has sought damages of around Rs 500 crore from Fabindia which is pending before the Mumbai High Court. KVIC said, "in the last few years it has acted tough against any misuse of its brand name "Khadi India" and infringement into its trademark," in a statement.

On July 27, KVIC filed a complaint against a Chandigarh-based person for unauthorisedly selling face masks dubbing them as Khadi Face Masks and also using the Prime Minister's photograph on the packets. Earlier, in May this year, 3 Delhi-based firms were issued legal notices by KVIC for selling fake PPE kits under the brand name of Khadi.