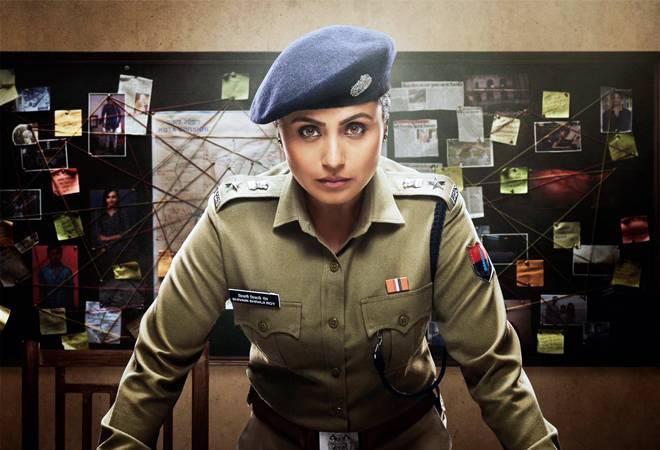 Sumit Kadel, a film business expert, said Mardaani 2's Saturday collection could see a growth of 60-70 per cent, which means the film's final collection for the second day could be around Rs 6 crore.

Mardaani 2 marks the directorial debut of Gopi Puthran. The film was released in 1,600 screens in India and 505 screens overseas. Besides, the film is being screened with English subtitles in the southern states of India. Mardaani 2 has received U/A certification from the Censor Board of Film Certification (CBFC).

The film has largely received positive reviews from film critics. Trade analyst Taran Adarsh called Mardaani 2 'intense', 'hard-hitting' and relevant'. Taran has also praised Rani Mukerji and Vishal Jethwa for their acting. He has given 4 stars to the film.

Rani Mukerjee's previous film had minted around Rs 3.46 crore on Day 1 and made a total collection of Rs 35.82 crore. In Mardaani 2, Shivani Roy (played by Rani Mukerji), a superintendent of police, faces a merciless villain (played by Vishal Jethwa). The movie aims to draw attention to rape crimes committed by juveniles.