Delhi weather: As per the IMD, the reason behind this drop in temperature is the continuous snowfall in J&K, Uttarakhand and Himachal Pradesh for the past week 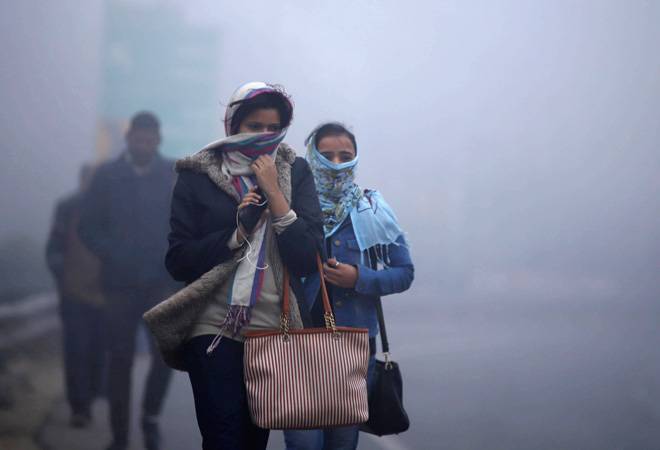 People of Delhi have been waking up to chilly mornings with zero visibility for the past few days. As per the Indian Meteorological Department's (IMD) regional forecasting centre chief Kuldeep Srivastava, the reason behind this drop in temperature is the continuous snowfall in J&K, Uttarakhand and Himachal Pradesh in the past week.

A report by private weather monitoring agency, Skymet Weather, states that owing to the temperature reaching as low as 8 degree Celsius, there will be no decrease in the pollution levels.

The pollution levels in Delhi have also been alarming. The overall Air Quality Index (AQI) was in the "hazardous" category at 377 level as per the Central government-run SAFAR.

As per the IMD's forecast bulletin published on the official website, it is expected that Uttar Pradesh will be gripped by dense to very dense fog for the next 5 days. Apart from this, Punjab, Delhi, Haryana and Chandigarh will be faced with severe cold day conditions during the next 2 days.