The director, who has been working on his upcoming film Gangubai Kathiawadi, has quarantined himself as a precautionary measure 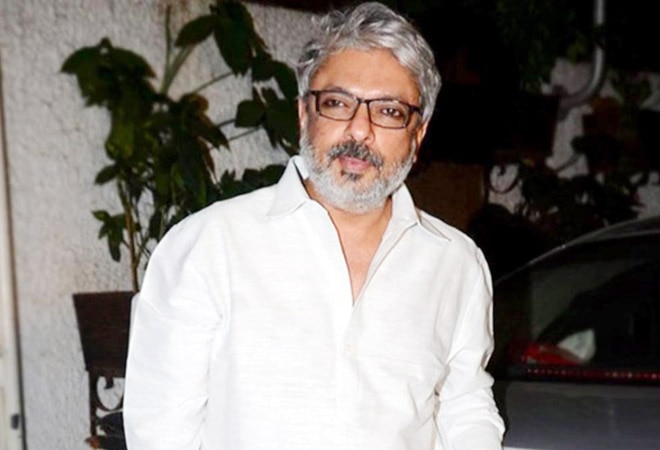 Bajirao Mastani filmmaker Sanjay Leela Bhansali has tested positive for the novel coronavirus. The director, who has been working on his upcoming film Gangubai Kathiawadi, has quarantined himself as a precautionary measure.

The director's mother Leela Bhansali has reportedly tested negative but she has quarantined herself as a safety measure. "After Sanjay tested positive, the first thing he did was to get his mother tested too, she has tested negative for the virus and is doing fine but she has also quarantined herself as a precautionary measure," India Today reported.

Cast and crew of the film are currently under self-quarantine. Alia Bhatt, who will play the titular role in the film, has quarantined herself and underwent a COVID-19 test since both Ranbir and Bhansali have tested positive.

Actor Ajay Devgn is also part of Gangubai Kathiawadi. Devgn has reunited with Bhansali after a long span of 22 years since both worked together in Hum Dil De Chuke Sanam.

His mother and actor Neetu Kapoor confirmed this news and wrote, "Thank you for your concern and your good wishes. Ranbir has tested positive for COVID-19. He is on medication and recovering well. He is in self-quarantine at home and following all precautions."