Renowned Tamil actress VJ Chithra has died by suicide. She was found hanging at her hotel room in Chennai 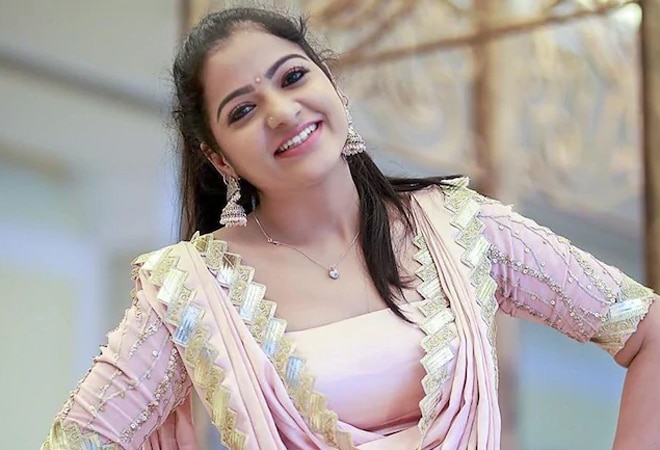 Renowned Tamil actress VJ Chithra has died by suicide. She was found hanging at her hotel room in Chennai. 28-year-old Chithra was a popular face on Television who shot to fame from Tamil soap opera Pandian stores, a project she was also recently working on.

Reports suggest that she had finished the shooting of the show Pandian Stores yesterday and returned to her hotel room at around 2:30 am in the morning.

"TV actress VJ Chitra found dead at a hotel in the outskirts of Chennai, this morning. Police are ascertaining the cause of death. Her body was recovered and sent for autopsy. Investigation underway." news agency ANI tweeted.

According to a report by Indiaglitz, Chithra has been staying with her fiance Hemanth at a private hotel in Chennai. The couple got engaged a few months ago and she often took to Instagram to share pictures of the two.

She shared a picture from a photoshoot on her Instagram hours before her death on December 8.

There's a sea of fans pouring their condolences to the late actress on social media.

Why Mount Everest changes its height