Penalties to be greater for minor women, as well as women from SC, ST categories 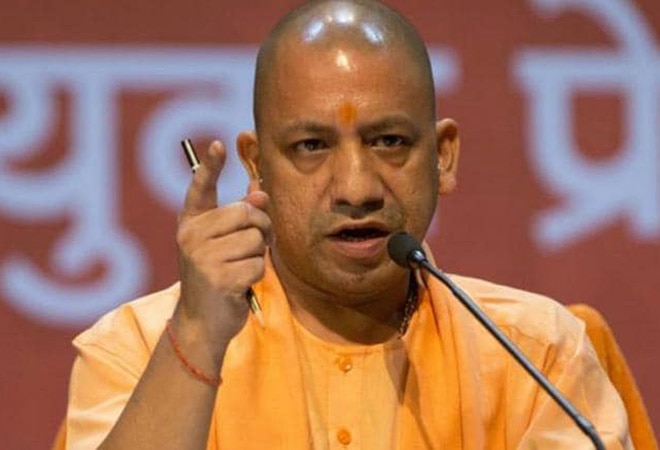 The spokesperson for the UP government and Cabinet Minister Sidharth Nath Singh informed that the new law has a provision of a penalty of five years in jail along with a fine of Rs 15,000 for forced conversion, including via marriage. However, there are exceptions to the application of the law; minor women, as well as women belonging to an SC or ST would have to incur a higher fine of Rs. 25,000. The jail term for these women can also range from 3 to 10 years.

"In the case of mass conversions, the punishment is from three years to 10 years and a fine of Rs. 50,000 on the organisations which indulge in it," Singh added.

Prohibition of Unlawful Conversion Bill 2020, serves to quash the supposed concept of 'love jihad,' a conspiracy theory very vehemently believed and cited by BJP leaders, which essentially refers to the conversion of Hindu women to Islam post marriage to a Muslim man.

The Law Commission of the most populous state of India had submitted a draft for the proposed law back in November 2019. Over the past one year, the law was being deliberated upon by both - the Home Ministry as well as the Law Ministry. Finally, consent was given by the BJP government last week for the drafting of the new law.

How Mahindra Holidays is bucking the trend in the travel and tourism industry?