The series, 'Abhay 2', released on the platform ahead of Independence Day, shows a police officer grilling an accused, and a board with sketches of fugitives hanging on the wall behind them, one of them apparently being that of the freedom fighter 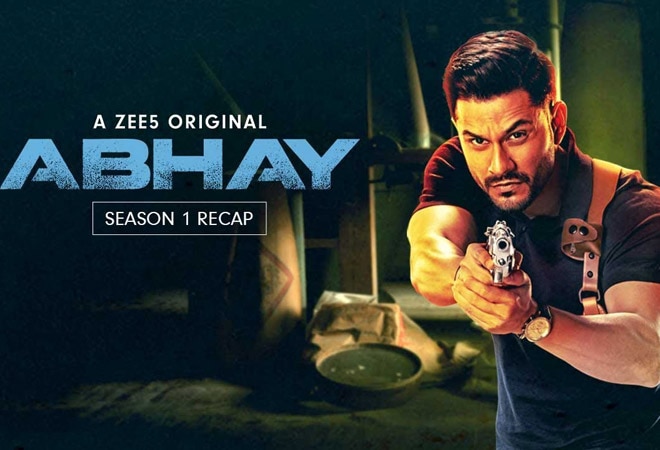 A web series on OTT platform ZEE5 has drawn flak for allegedly placing a sketch of martyred freedom fighter Khudiram Bose in a picture gallery for wanted criminals in one of its episodes, with a local organisation here sending a legal notice to the producers of the show.

The series, 'Abhay 2', released on the platform ahead of Independence Day, shows a police officer grilling an accused, and a board with sketches of fugitives hanging on the wall behind them, one of them apparently being that of the freedom fighter who was executed in 1908 at the age of 18.

As the screenshot of the sequence went viral on social media, netizens trolled ZEE5, and some even called for its boycott. Among others, TMC MLA Madan Mitra and JNU students' union leader Aishe Ghosh criticised the platform for the "shameful" incident.

"If this is true!! It is extremely shameful. How can a brave young freedom fighter be depicted like this. Appalling isn't it!! I guess this the new norm in the @BJP4India govt, distorting of history to undermine the contribution of Bengalis in all fields. #KhudiramBose," Mitra said.

In response to one of the tweets, ZEE5 took to Twitter to say that it did not mean to hurt sentiments.

In another tweet, the platform also said, "We unconditionally apologise for the error."

The apology, however, cut no ice with Bangla Paksha, a group fighting for the rights of the Bengali community, as it sent a legal notice to the makers of the show, accusing them of maligning Bose and hurting the sentiments of 130 crore Indians.

Kaushik Maity, an office-bearer of Bangla Paksha, said, "What did they mean when they said they don't want to hurt sentiments of any community? Is this an apology? Had such a thing happened to a freedom fighter from the south or Maharashtra, would they have gotten away with such a cursory statement! We will demonstrate before the office of the production house in the city."

Elon Musk 'begs' fans to 'trash' him on Wikipedia; page gets locked