The jewellery donned by the stars of Mani Ratnam’s Ponniyin Selvan, including those worn by Aishwarya Rai, will be put up for sale, said the jeweller, whose family is said to have been the court jewellers of the Nizam of Hyderabad.

Over 150 years old, Hyderabad-based Kishandas jewellers will be putting up 450 pieces of gold jewellery used in Mani Ratnam’s Aishwarya Rai Bachchan-starrer, Ponniyin Selvan, up for sale.

The mega movie is expected to be a big box office draw. In a first, the star cast of the film is sporting real gold jewellery. Designed and curated by Hyderabad-based Kishandas & Co, the family bears the lineage of being the jewellers of the Nizam of Hyderabad. “Our family has been jewellers for the last 150 years and our forefathers have been the official jewellers of the Nizam of Hyderabad. Even now, we share some relationship with their family,” Pratiksha Prashant, Creative Director, Kishandas & Co, told Business Today.

“We have prepared 450 pieces of period jewellery based on historical references. It took us some six months to create the line of jewellery. We will sell the range after the movie release,” she added. However, she did not disclose the total amount of gold used for the making of the jewellery and the value it could fetch post-sales.

A long line of over 50 artisans have been engaged in the making of the jewellery and each piece has been curated to match the history and time of the Tamil epic. Based on Kalki Krishnamurthy’s 1955 novel Ponniyan Selvan, the film cast, apart from Aishwarya Rai Bachchan, includes Vikram, Jayam Ravi, Karthi, Trisha, Aishwarya Lekshmi, Sobhita Dhulipala, Prabhu, R. Sarathkumar, Vikram Prabhu, Jayaram, Prakash Raj, Rahman and R Parthiban. 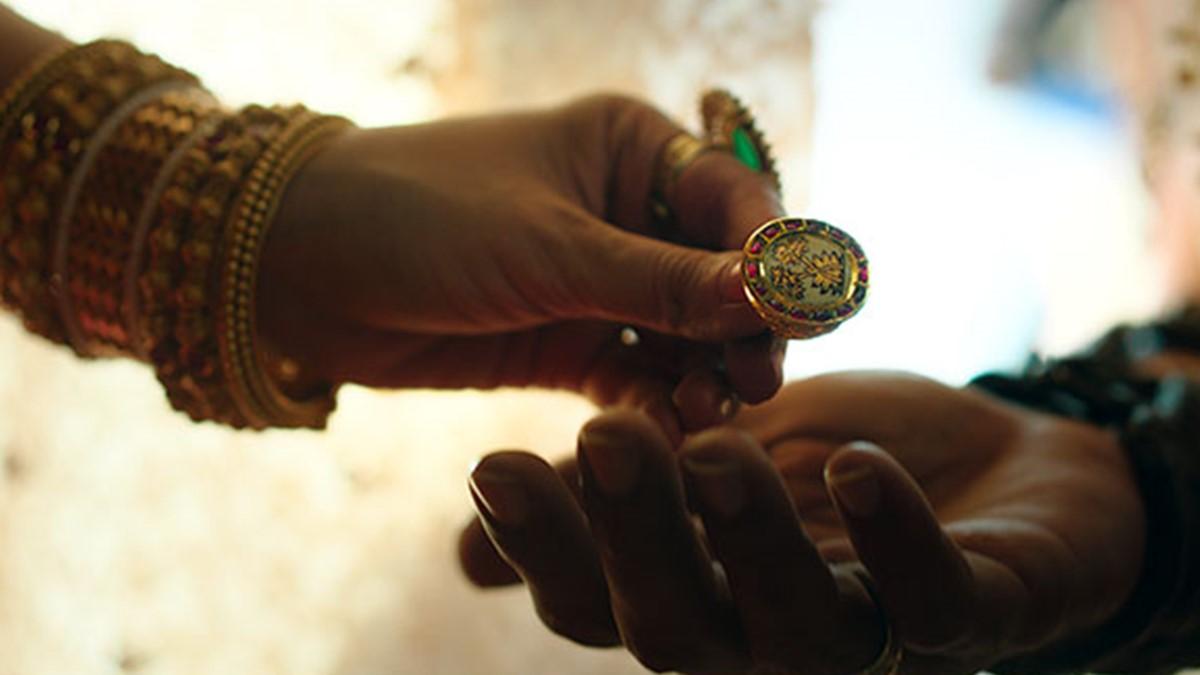 Touted as one of the most expensive film productions in India, the film has Aishwarya playing a double role as queen Nandini and Mandakini Devi.

The handcrafted precious jewellery is based on styles and designs of the Chola era and has a range of accessories including vanki rings, jhumkas, hair accessories, waistbands and more. The jewellery has rubies, emeralds and yellow sapphires set on gold to create a period effect.

“It was a valuable experience to be able to work with Mani Ratnam as each piece of jewellery has been carefully developed so that they genuinely reflect the era in which the story is based,” Prashant said. 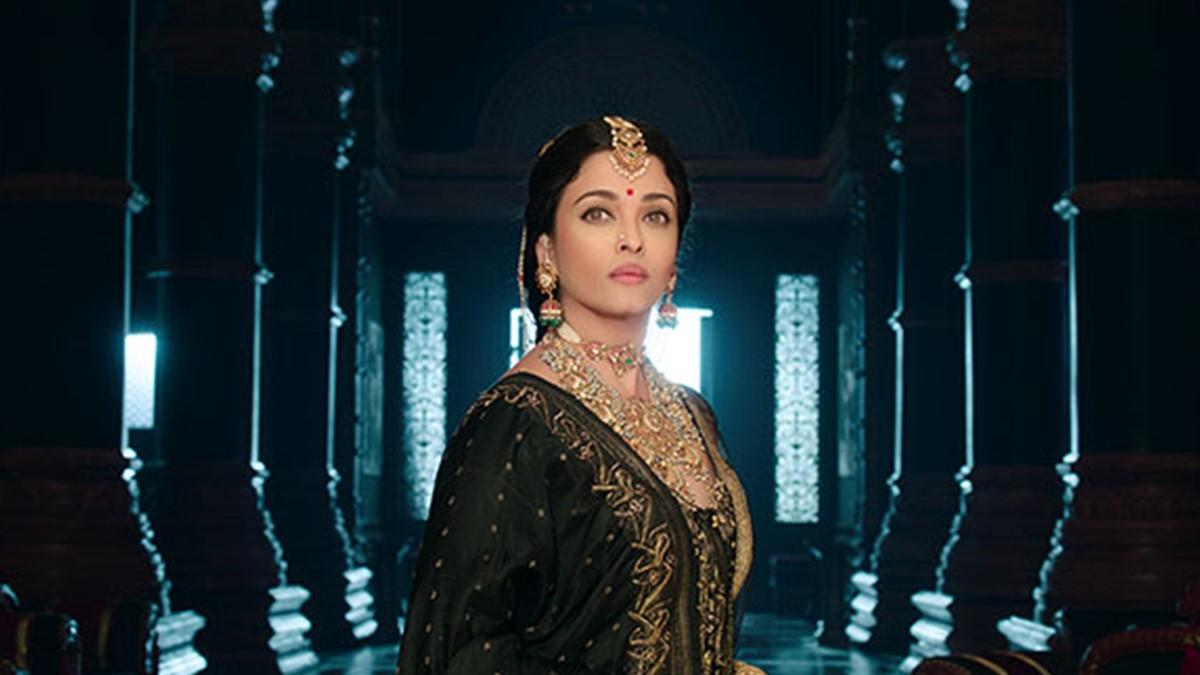 Though the styles are old, Prashant says there is a market for such jewellery. “All the 450 pieces will be put up for sale now. There are people who are keen on such ancient styles even today and we are sure they will sell fast,” Prashant added.

Watch: Most visited monument in India, is it Taj Mahal?