In February last year, Talwar and Gujral were appointed as whole-time directors of the company for a period of 5 years. 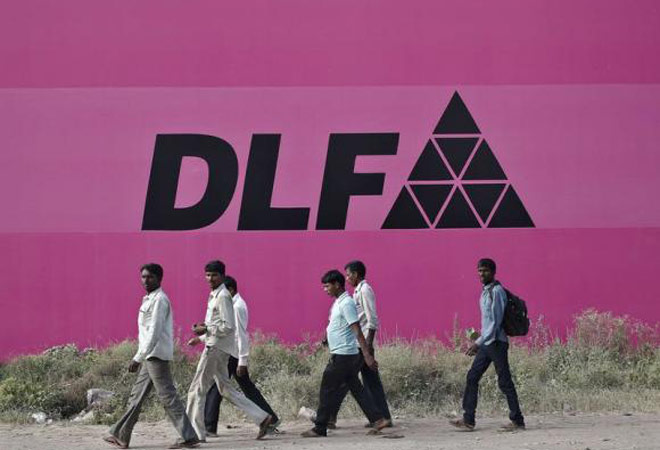 Realty major DLF on Staurday announced appointment of its two whole-time directors Rajeev Talwar and Mohit Gujral as co-CEOs of the company with immediate effect.

The decision to appoint Gujral and Talwar as co-CEOs was taken in a meeting of the board of directors held on Friday.

In a Bombay Stock Exchange (BSE) filing, the country's largest real estate firm said the board has "entrusted additional responsibilities upon Mohit Gujral and Rajeev Talwar, both of whom are whole time directors of the company, by re-designating/appointing them as Chief Executive Officers of the company with immediate effect".

In February last year, Talwar and Gujral were appointed as whole-time directors of the company for a period of 5 years.

After the retirement of DLF's Managing Director T C Goyal on March 31 this year, Gujral and Talwar were made responsible for signing of all statutory and regulatory filings.

Talwar, who joined DLF in 2006, completed his master's degree from St Stephen's College, Delhi University. He started his career as a Probationary Officer in State Bank of India (SBI) and was selected for Indian Administrative Service (IAS) in 1978. He held many important positions in the central and state governments.

Gujral, who is an architect, has a diverse experience of more than 25 years in developing real estate. He got his degree in Architecture from CEPT, Ahmedabad. He joined DLF in 2010.

The company has commercial assets, which includes office buildings, shopping malls and SEZs, comprising of about 30 million sq ft with an annual rental income of Rs 2,200 crore.

I try to retain my handicap: mjunction MD Viresh Oberoi