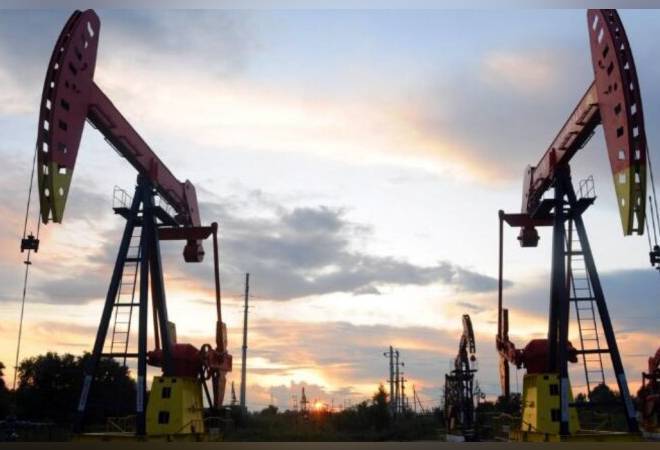 India revised down its crude oil imports figure for April to 16.55 million tonnes

India's crude oil imports in May fell 22.6% from a year earlier, it's biggest drop since at least 2005, as fuel demand and refinery production was hurt by a country-wide lockdown to curb the spread of coronavirus.

Oil products imports eased 0.8% to 3.57 million tonnes year-on-year, while exports rose by 5.9% to 5.75 million tonnes, gaining for a ninth straight month in May as slowing demand at home prompted companies to ship more oil overseas.

The country has relaxed coronavirus-led restrictions in lower risk areas, which is expected to improve demand and scale up crude processing.

The latest data bolstered those expectations with India's fuel demand jumping nearly 50% in May from the previous month, signalling a slow revival of economic activity.

However, industry analysts expect a full-scale recovery to pre-COVID-19 consumption levels in India to be months away as the monsoon season approaches while manufacturing activities remain low and transportation demand takes a hit in some parts of the country.

Diesel exports, which continued to account for a major share of exports, increased by nearly 33% to 2.79 million tonnes.

India revised down its crude oil imports figure for April to 16.55 million tonnes- a decline of 16% year-on-year, from 17.28 million tonnes reported earlier, the data showed.

Rupee vs Dollar: Rupee falls 15 paise to 76.29 per dollar amid weakness in Asian counterparts