Gold, Silver prices today: Gold has gained 27% so far this year as major central bankers have called for renewed government spending to recover major economies from the coronavirus pandemic-induced recession 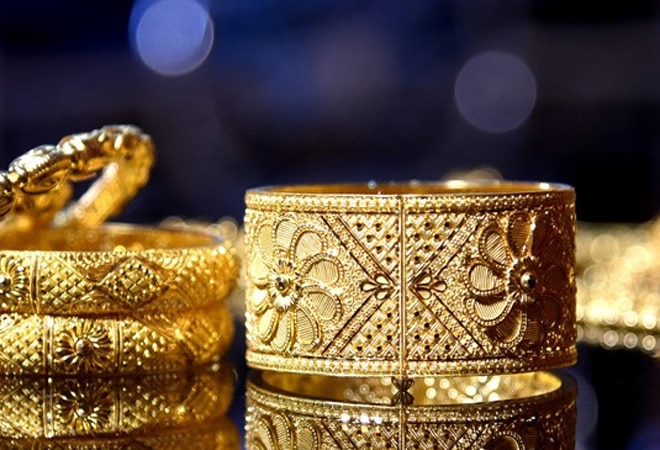 Gold, Silver prices in India on October 12: Gold price gained momentum today overseas as the dollar lost ground amid renewed hopes of coronavirus relief package in the US

Gold has gained 27% so far this year as major central bankers have called for renewed government spending to recover major economies from the coronavirus pandemic-induced recession.

Uncertainty around US elections and the possibility of additional stimulus drove investors to the bullion, which is considered as a hedge against inflation and currency debasement.

Anuj Gupta - DVP- Commodities and Currencies Research, Angel Broking said," US FED officials worried that a lack of further fiscal stimulus would jeopardize an economic recovery that was moving faster than expected, according to meeting minutes. The meeting featured extensive discussion about the economic outlook, as members said the economy was doing better than expected in good part because of the fiscal help provided by Washington. That support is in jeopardy as talks have broken down between the White House and congressional Democrats and may not resume before the November election."