The rupee opened at 75.32 at the interbank forex market and then gained further ground to touch 75.30, up 32 paise over its last close 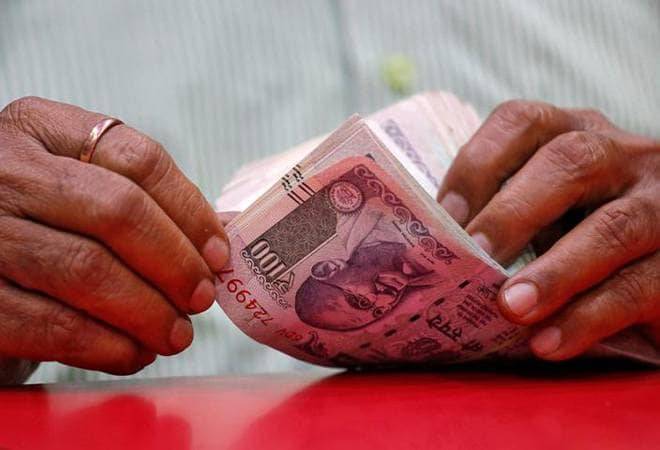 It had settled at 75.62 against the US dollar on Friday

The rupee appreciated 32 paise to 75.30 against the US dollar in opening trade on Monday supported by the government's reopening plan for the domestic economy.

The rupee opened at 75.32 at the interbank forex market and then gained further ground to touch 75.30, up 32 paise over its last close.

It had settled at 75.62 against the US dollar on Friday.

The government on Saturday said a phased exit would begin on June 1 from the over-two-months-long nationwide lockdown.

Announcing the new guidelines, the home ministry said a complete lockdown would continue till June 30 in areas identified as COVID-19 containment zones across the country, but restrictions would be lifted in a phased manner at other places after the ongoing fourth phase.

Reliance Securities in a report said Asian currencies have more or less started with gains against the US gollar supported by less severe response from US President Donald Trump.

Meanwhile, in India, the death toll due to COVID-19 rose to 5,394 and the number of cases surged past 1.90 lakh, according to the health ministry.

The number of cases around the world linked to the disease has crossed over 61.66 lakh and the death toll has topped 3.72 lakh.

Foreign institutional investors were net buyers in the capital market, as they bought equity shares worth Rs 1,460.71 crore on Friday, according to provisional exchange data.

The dollar index, which gauges the greenback's strength against a basket of six currencies, fell by 0.33 per cent to 98.02.

Meanwhile, India's GDP growth tumbled to 3.1 per cent in the March quarter -- the slowest pace since the global financial crisis more than a decade back. In 2019-20, the Indian economy grew by 4.2 per cent, the slowest in 11 years.