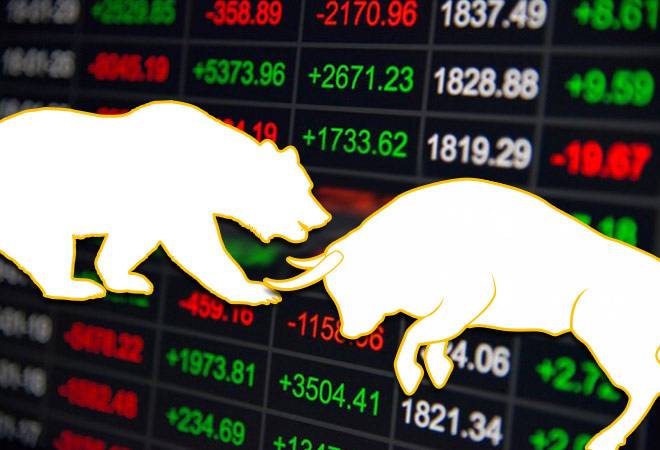 Benchmark indices Sensex and Nifty declined 1.70% each on September 17, dragged by banking, energy and IT stocks, amid weak global cues. Sensex ended 642 points lower at 36,481 mark while the Nifty was down 185 points at 10,817 level.

All sectoral indices closed the day's trade in red, with PSU banks, auto and financial scrips leading the losses. A total of 27 out of 30 stocks on BSE Sensex and 44 out of 50 stocks on Nifty50 declined in today's trade.

Here are 5 reasons why the markets fell today:

Shortage of supply after the drone attack on the Saudi Aramco's oil facilities led to a hike in the price of brent crude globally. Brent crude, the global oil benchmark, surged nearly 20% in intraday on Monday, its biggest jump in almost 30 years. Today, the Brent crude corrected slightly and fell 0.93% to 68.38 per barrel (intra-day).

Despite the US stepping in to release oil from the Strategic Petroleum Reserve for offsetting any potential demand, investors remained bearish.

Mr. Nischal Maheshwari, CEO - Institutional Equities, Centrum Broking said,"The sudden spike in oil prices on account of drone attacks on Saudi Arabia establishments has definitely disrupted sentiments as it tends to adversely impact current account and fiscal deficit, thereby deterring the path of recovery for an economy that is already immersed in a slowdown."

Indian rupee started the day at 71.88 amid rising demand for the US dollar. After approaching 72 per US dollar, its lowest point of the day's trade, the domestic currency recovered and ended at 71.78.  Forex traders said unabated foreign fund outflows coupled with rising dollar weighed on the domestic currency.

Forex traders said the drone attacks on Saudi Arabia's oil facilities have enthused demand for safe-haven assets like the US dollar.

Globally markets traded in the red on Tuesday. European stocks drifted with U.S. index futures while treasuries continued higher. Elsewhere in Asia, Shanghai Composite Index, Hang Seng and Nikkei were trading in the red in their respective late morning sessions.

Markets reacted negatively in China, as its industrial output growth unexpectedly weakened to 4.4% in August from the same period a year earlier, the slowest pace since February 2002 and receding from 4.8% in July. This was due to the softening domestic demand caused by US import tariffs.

Market participants were also on edge awaiting cues from the upcoming trade talks between China and the US. The official Xinhua news agency said vice finance minister Liao Min will lead a delegation visiting the United States on Wednesday to "pave the way" for the higher-level talks.

Auto stocks crashed in the domestic equity market today. The Nifty Auto index closed 3.83% lower, with all 15 constituents trading in the red. Hero MotoCorp, the country's largest two-wheeler manufacturer, was the top loser, falling 6.19 per cent to settle at Rs 2,570.05 on the BSE. Tata Motors, Maruti Suzuki India, Bosch, Ashok Leyland and Escorts fell between 4-6 per cent.

Rupee vs dollar: Rupee rises 35 paise to 71.43 against dollar amid easing crude prices