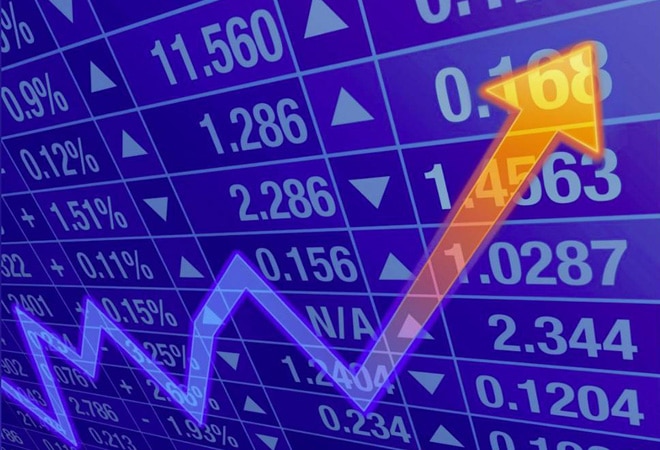 "ARTL has received a letter of award (LOA) for the below mentioned road project in Odisha: Development of Six Lane Badakumari -  Karki Section of NH-130-CD Road from km 179 plus 000 to km 226 plus 500 under Raipur-Visakhapatnam Economic Corridor in Odisha on HAM (Package -  0D-3)," Adani Enterprises said in a filing.

The coal ministry had allocated the coal mine in Raigarh district of Chhattisgarh to MAHAGENCO in 2015, Adani Enterprises said in a filing to BSE on April 2.