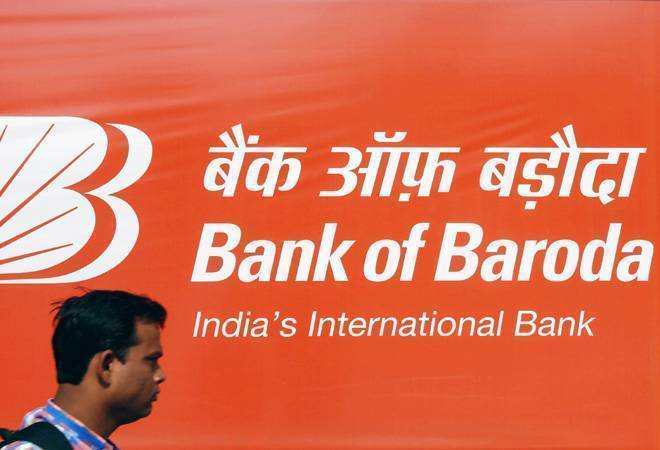 The announcement of the merger was made after market hours.

However, brokerages were not very hopeful about the prospects of  Bank of Baroda post merger.

Deutsche Bank (DB) analysts downgraded the stock to "hold" from "buy", cutting its price target to Rs 145 from Rs 180. DB analysts see the bank's shareholders facing challenges such as likely dilution in focus of the bank's management towards the merger and away from growth. Shareholders of Vijaya Bank and Dena Bank may be given some premium at the cost of Bank of Baroda shareholders, they added.

IDFC Securities too downgraded the BoB stock to neutral and cut its target price to Rs 130 from Rs 180. The brokerage said BoB is in for a de-rating with merger announcement as it will face integration issues and higher non-performing loans post-merger.

Brokerage Macquarie said the merger is negative for BoB in near term. This re-ignites worry that others like PNB, Canara Bank, Union Bank may inevitably get saddled with small weak banks.

However, Moody's was positive on the prospects of the merger.

Moody's Investors Service VP (Financial Institutions Group) Alka Anbarasu said, "The government's plan to merge three public sector banks, Bank of Baroda, Vijaya Bank and Dena Bank, will be credit positive as it will provide efficiencies of scale and help improve the quality of corporate governance for the banks."

"We expect the merged entity will require capital support from the government, otherwise such a merger would not improve their capitalisation profile," Anbarasu added.

The merged entity will have a market share of about 6.8 per cent by loans, according to data as of March 2018, making it the third largest bank in the system. BoB and Vijaya Bank have relatively better credit metrics than Dena Bank in terms of asset quality, capitalisation and profitability. Moody's said.

Motilal Oswal in a report said, "The government has carefully chosen the banks so as to ensure that the combined bank does not end up being weaker than the individual entities. We note that of the total 11 banks under PCA, Dena Bank is the second smallest and is proposed to be prudently merged with two sound banks.

In the near term, Dena Bank clearly remains the biggest beneficiary from this announcement."

"The move is positive for Dena Bank (and other smaller/weaker PSBs), while negative for Bank of Baroda and Vijaya Bank (incl. relatively better/strong banks like Indian Bank). We downgrade BOB to Neutral with a target price of Rs 142 from BUY given the clear value destruction for the minority shareholders and the various integration challenges. From hereon, the re-appointment of Mr. Jayakumar (due in Oct-18) will be the key for BOB," the brokerage said in report.