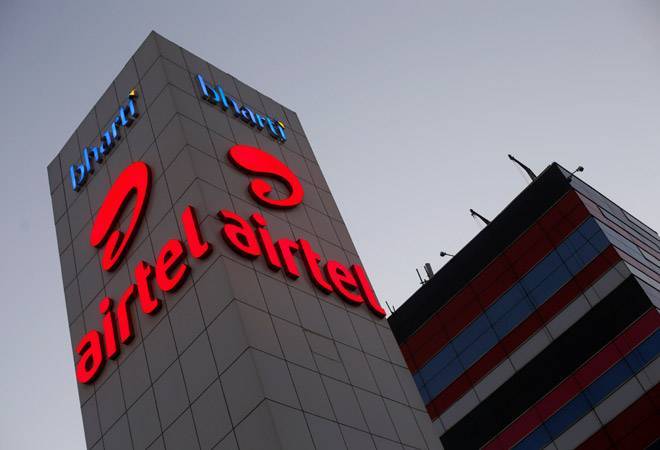 Bharti Airtel shares were the top gainers on BSE and NSE in early trade on Wednesday after the government allowed 100% FDI investment in the telecom major.

"Company has received the approval from Department of Telecommunications (DoT) vide its letter dated January 20, 2020, for increasing the limit of foreign investment up to 100% of the paid-up capital," the firm said.

It may also be noted that subject to applicable laws, the aforesaid approval read together with the RBI approval dated July 03, 2014, granted to the company allows the FPls/FIIs to invest up to 74% of the paid-up capital, the filing added.