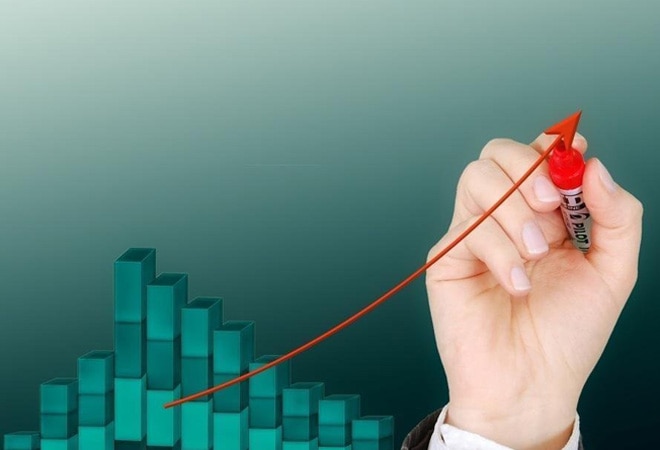 Dilip Buildcon shares were trading almost over 5% higher on Wednesday morning. This was following Dilip Buildcon's announcement that the company and its JV partner Altis-Holding Corporation have received a letter of acceptance on 22 December 2020 from the National Highways Authority of India road project in the state of Rajasthan.

The company received the letter of acceptance from NHAI for a new EPC project viz construction of eight-lane access-controlled expressway starting new junction with NH-12 near village Ummedpura to major bridge over Takli river near Nayagoan Jaqeer village section of Delhi - Vadodara Green Field Alignment (NH-148N) in the state of Rajasthan on EPC Mode.

Market capitalisation of the company stood at Rs 5,194.52 in today's session. Dilip Buildcon has risen 6.6% in a month.