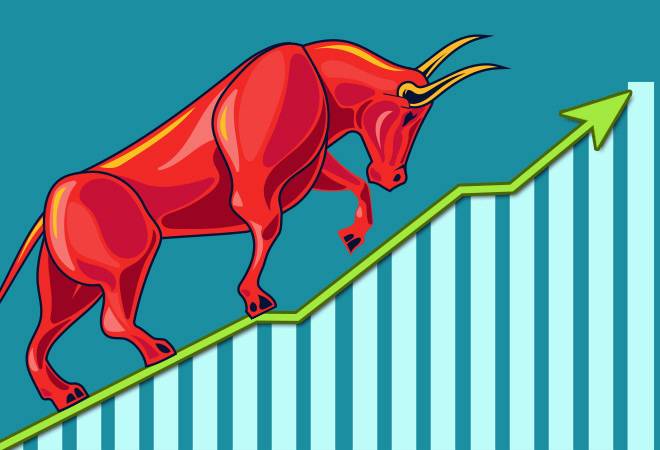 Dish TV share price rose in trade today amid a report that direct-to-home operations of the firm and Bharti Airtel may merge. Share price of Dish TV rose up to 8.51% to Rs 14.15 compared to the previous close of Rs 13.04 on BSE.

According to a report in The Economic Times, Bharti Airtel, promoters of Dish TV and private equity firm Warburg Pincus have decided to merge direct-to-home operations of Airtel and Dish. The reports of likely merger of DTH operations of Dish and Bharti Airtel comes after Reliance  Industries through its network of subsidiaries bought 58.92 per cent in Den networks and 51.34 per cent in Hathway Cable and Datacom Limited.

Hathway Cable is owned by the Raheja Group, while Sameer Manchanda owns DEN Networks. They both are amongst the biggest players in the cable broadband market.