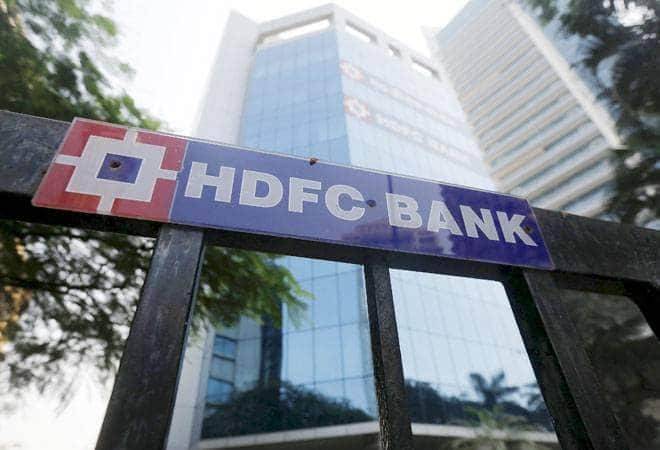 HDFC Bank was the top Sensex loser today after the private sector lender faced technical glitch on Tuesday with some customers complaining via social media that they were unable to access bank accounts.

The banking stock closed 3.86% lower at Rs 1,493. Market cap of the bank fell to Rs 8.23 lakh crore. The large cap stock has fallen after 2 days of consecutive gain.

The stock has gained 73.27% in one year and risen 4% since the beginning of this year.

The share lost 3.82% on Nifty and was among the top losers on the index.

"Some of our customers are facing intermittent issues while accessing net banking or mobile banking app. We are looking into it on priority for resolution. We apologise for the inconvenience and request you to try again after some time," the bank tweeted on Tuesday around 1 pm.

However, this is not the first time the bank has faced such technical issue in customer servicing. The Reserve Bank had recently directed HDFC Bank to stop all launches of digital business generating activities planned under its program Digital 2.0 on December 3, 2020, until the issue of intermittent outages is addressed. The RBI said the bank's board should examine lapses and fix accountability, and asked them to come up with a solution to fix the problem.

The apex bank also appointed an IT firm for carrying out a special audit of the entire IT infrastructure of HDFC Bank. HDFC Bank was also barred from issuing any new credit cards on December 12 after a series of technical glitches.