Infosys has given outstanding returns to long terms investors, offering a robust price compound annual growth rate (CAGR) of 30 per cent to emerge as the fastest wealth creator between 1995 and 2020 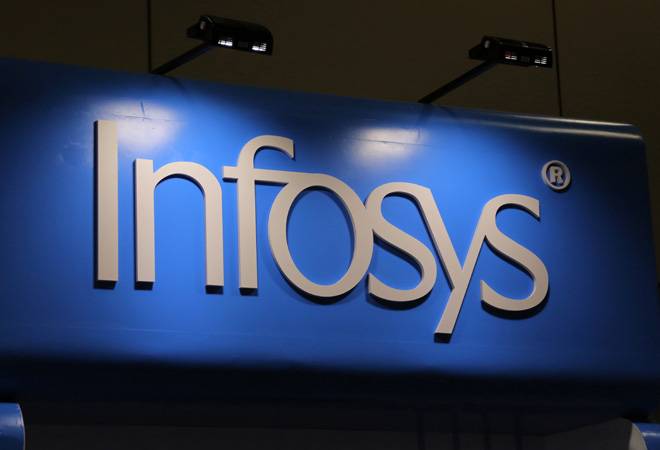 Infosys was also the fastest wealth multiplier, increasing wealth of the stockholder by 688 times

IT major Infosys has given outstanding returns to long-term investors, offering a robust compound annual growth rate (CAGR) of 30 per cent to emerge as the fastest wealth creator between 1995 and 2020. It was also the fastest wealth multiplier, increasing stockholders' wealth by 688 times. The market cap of the Bengaluru-based company rose sharply from Rs 300 crore in 1995 to Rs 2.73 lakh crore in 2020. As per the report, billionaire Mukesh Ambani-led Reliance Industries (RIL) was the biggest wealth creator over the last 25 years. Between 1995 and 2020, RIL created wealth of Rs 6.3 lakh crore, which was much ahead of the second-ranked Hindustan Unilever with wealth of Rs 4.9 lakh crore. The report noted that RIL created most of the wealth (Rs 4.4 lakh crore) in the last five years (between 2015 and 2020).

"In the 23-year rolling periods between 1995 and 2020, Kotak Mahindra [Bank] has outperformed the corresponding benchmark in 21 of those periods," the report noted.

Kotak Mahindra Bank was closely followed by Berger Paints and HDFC with 20 periods of outperformance, it added.

On the sectoral front, stocks of consumer-facing companies, especially retail, were the biggest wealth creating sector, ahead of oil and gas and non-banking financial companies (NBFCs). Consumer sector created wealth worth Rs 12 lakh crore during 1995 and 2020.

"63 of the 100 wealth creators are from consumer-facing businesses, accounting for 68 per cent of total wealth created," the report said.