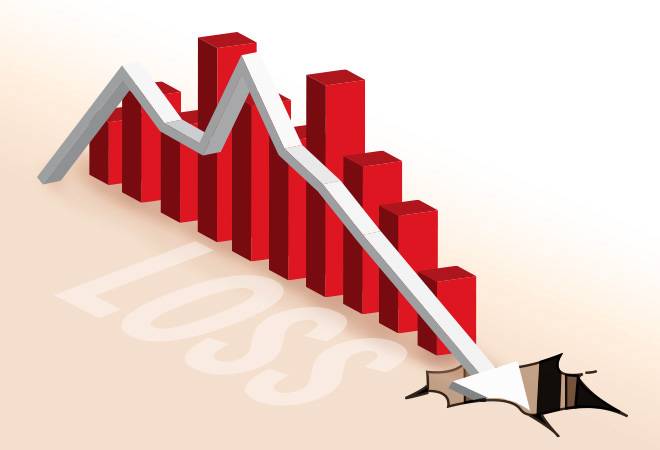 Auto stocks fell in early trade today after automobile manufacturers including Maruti Suzuki India, Hyundai, Mahindra & Mahindra, Tata Motors and Honda reported a high double-digit decline in their sales in August as auto sector continued to reel under one of the worst slowdowns in its history.

While Maruti reported a 33 per cent drop in August sales at 1,06,413 units, sale of passenger vehicles by Tata Motors fell 58 per cent during the month under review.

Honda Cars India and Toyota Kirloskar Motor (TKM) sales dropped 51 per cent and 21 per cent, respectively. Mahindra and Mahindra (M&M) too reported a 25 per cent fall in total sales to 36,085 units in August. The company had sold 48,324 units in the corresponding month last year, M&M said.

Mustafa Nadeem, CEO at Epic Research said, "There are worries over overvaluation and asset quality along with various official unions of banks coming out and opposing the merger. There are also concerns over asset quality of various banks that are underperforming by large and now being merged.

For example, while Canara bank has been posting a net profit and in its last report it was up 12% on the back of an increase in total income, we have Syndicate Bank which is in net loss despite higher total income.  Since merger is a long-term story in financial consolidation of the PSBs space, there are now concerns over asset quality mix and rather this would turn out to be a burden on a much healthier bank in terms of books."