While some of these stocks have not performed well during last one year, others have outperformed the broader indices, adding to net worth of the billionaire investor 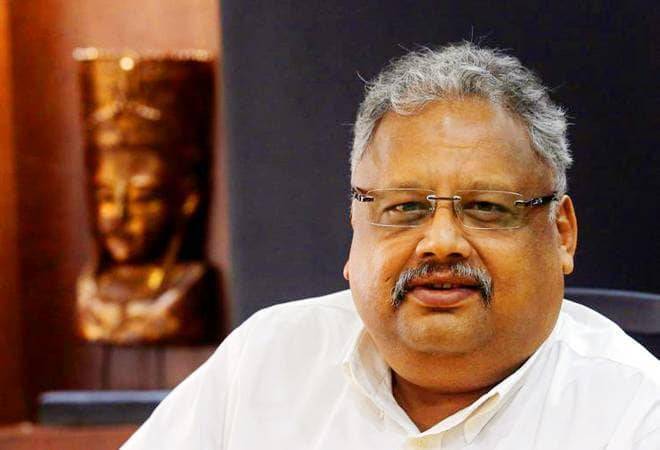 While some of these stocks have not performed well during last one year, others have outperformed the broader indices, adding to net worth of the billionaire investor. Here's a look at four of them which have doubled his wealth in last five years.

Share price of Escorts Ltd in which Jhunjhunwala held 91 lakh shares or 7.42% stake at the end of March quarter has rallied 772% in five years. Jhunjhunwala first bought 50 lakh shares of the company in the September 2013 quarter.

Total income of the company fell to Rs 1,415.95 crore during the fourth quarter against Rs 1,668.72 crore in the corresponding period a year ago. Escorts Limited is an engineering company, which offers agricultural tractors and construction equipment. The company's segments are agri machinery, auto ancillary products, railway equipment, construction equipments and others.

His investment in the stock of water and environment management firm Ion Exchange too has doubled in last five years. Jhunjhunwala held 7.75 lakh shares or 5.29% stake in the firm at the end of March quarter.

This stock gained 10% after Rakesh Jhunjhunwala raised stake in Q1

Jhunjhunwala bought the Ion Exchange stock for first time in December 2007 quarter. He held 2.53% stake or 3,19,000 shares of the firm in the end of December quarter that year.

Consolidated revenue from operations stood at Rs 311 crore for the quarter under consideration as against Rs 434 crore for the same period year ago.

VIP Industries, the flagship company of DG Piramal Group, was established in 1968. It began manufacturing suitcases in 1971. The company operates in luggage and moulded furniture segments.