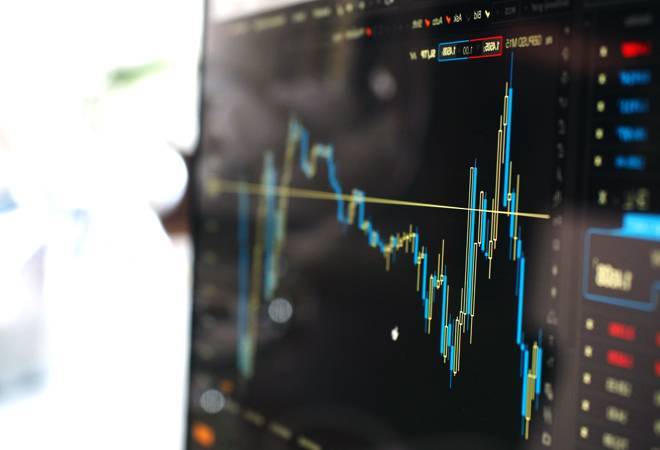 Tata Coffee stock price has gained 16% in one week, 13% in one month and 1.6% since the beginning of the yea

Share price of Tata Coffee gained over 16% in Wednesday's opening trade after the company reported healthy performance for the Q1FY21.