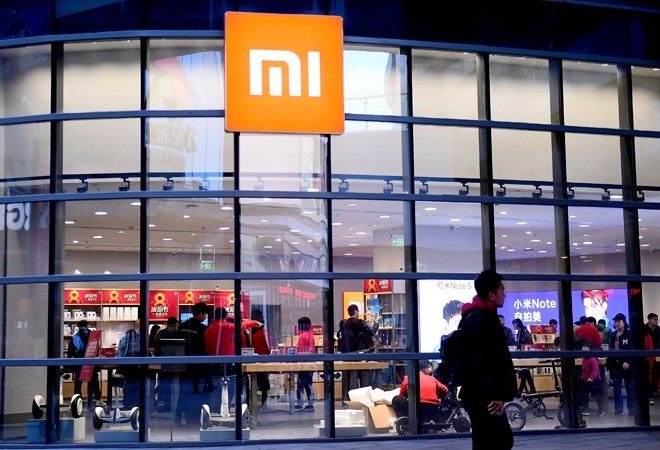 Chinese smartphone maker Xiaomi Corp announced a HK$12 billion ($1.53 billion) share buyback plan on Tuesday, in a reversal of its cash-management strategy that is aimed at boosting its floundering stock.

Xiaomi shares responded to news of the buyback, its biggest, by climbing nearly 7%.

Just last week the company scrapped an already delayed plan to offer equity in China, a move aimed at attracting mainland investors hungry to buy into global companies. The company said then it had enough money and would focus on business development.

Shares of Xiaomi, which listed in Hong Kong last year, have lost nearly a third of their value this year and are at half their initial public offering price, hurt by the company's sharply slowing growth and increased competition.

The stock has also been hit by losses at the Hong Kong stock market, which has plunged since massive anti-government protests started in the city in June. Companies on the city's exchange have collectively bled $152 billion in value since June.

"I think it should give investors more confidence to buy the stock because it shows how confident management is in the sustainable cash generating capabilities of the company," said Morningstar analyst Dan Baker, referring to the buyback.

Baker said the plan to offer shares in the mainland was likely aimed at getting a higher valuation in the Chinese market than it was about raising funds. The buyback announcement shows the company has enough cash, he said.

Xiaomi had cash and cash equivalents of 34.9 billion yuan ($4.92 billion) as of June 30 and total borrowings of 13.8 billion yuan. The company generated positive cash flow of roughly 11 billion yuan in the June quarter.

"The board believes that a share repurchase in the present conditions will demonstrate the company's confidence in its own business outlook and prospects," Xiaomi said in a stock exchange filing.

Xiaomi's current financial resources will enable it to implement the repurchase while maintaining a solid financial position, it said.

ALSO READ:Xiaomi Redmi K30 is out of the bag, to support 5G connectivity

Growth at the Beijing-based company has slowed sharply as the global smartphone market has shrunk and local competition has increased.

Xiaomi's market share in China declined by a fifth in the April-June quarter even as that of smartphone giant Huawei Technologies surged by 31%, according to research firm Canalys.

Xiaomi's efforts to push into higher-margin internet services - to complement razor thin margins on its smartphones - has also disappointed investors as it has struggled to wring more money out of its growing number of users.

But its cheap smartphones have stayed popular among Indian consumers, who are buying more phones thanks to easier access to data. The company is also set to launch a consumer lending business in the country soon, but faces data privacy concerns and competition from U.S. tech giants.