CSB Bank to launch IPO this week; should you subscribe? 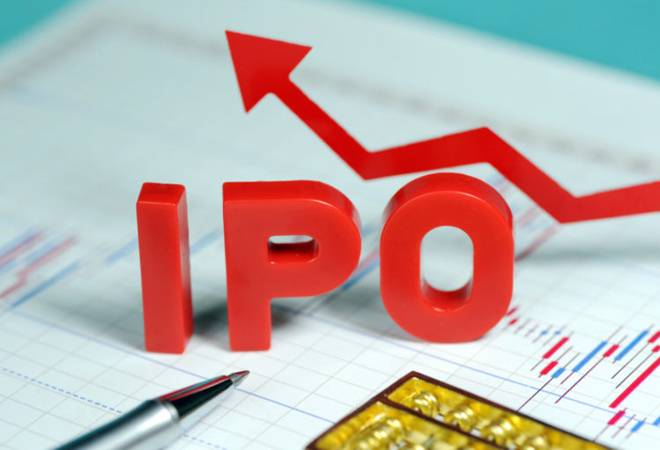 Shares of CSB Bank will be listed on BSE and NSE

Kerala-based CSB Bank, promoted by Canadian billionaire Prem Watsa, has received Sebi's nod to launch an initial public offering (IPO), which will open for subscription on November 22, at a price band of Rs 193-195 per share. Formerly known as Catholic Syrian Bank, the private sector bank aims to raise Rs 410 crore at the upper end of the price band by issuing fresh equity shares and offer for sale of shares by existing shareholders.

The bank had filed draft red herring prospectus (DRHP) with the markets regulator Securities and Exchange Board of India (Sebi) in August and received its observations on October 1.

The lender plans to raise Rs 24 crore by issuing fresh equity shares in addition to an offer-for-sale of 1.98 crore shares held by existing shareholders, according to the document filed with Sebi. Axis Capital and IIFL Securtities are the lead managers to the issue.

The bank intends to use fund proceeds from the fresh issue towards augmenting its Tier-1 capital base to meet future capital requirements. These are expected to arise out of growth in bank's assets, primarily loans and investment portfolio, and to ensure compliance with Basel III and other RBI guidelines, CSB Bank said.

Headquartered in Thrissur, the bank is one of the oldest banks in India with a strong base in Kerala along with significant presence in Tamil Nadu, Karnataka, and Maharashtra. The bank has a network of over 426 branches and more than 257 ATMs across India.

Last year, Prem Watsa's Fairfax India Holdings Corporation through FIH Mauritius Investments Ltd (FIHM) had acquired 51 per cent stake in the bank for around Rs 440 crore, after which the Reserve Bank of India directed it to list its shares by September 30, 2019. This was the first time the central bank had approved an equity investment into a domestic private lender by a foreign company.