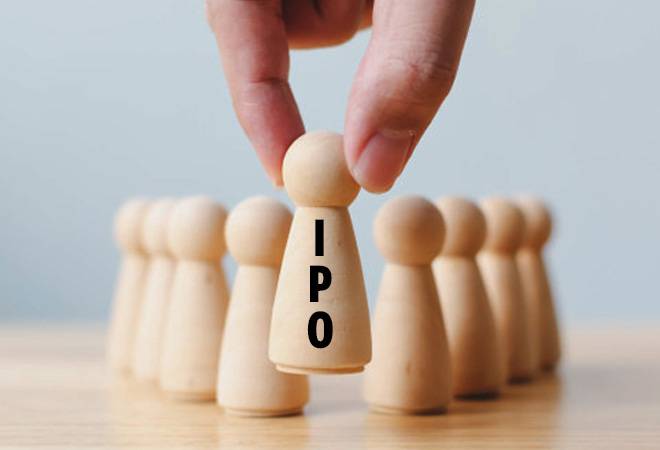 KFin Technologies Private Ltd will be the registrar to the issue

The three-day initial share-sale of Indian Railway Finance Corporation (IRFC) worth Rs 4,600 crore was launched today. The first-ever IPO by a non-banking financial company (NBFC) in the public sector is being done by a dedicated market borrowing arm of the Indian Railways. The IPO will close on January 21. Price band for the IRFC IPO has been fixed at Rs 25 to Rs 26 per share.

The share sale that is offering up to 178.2 crore shares of face value of Rs 10 each, comprises a fresh issue of up to 118.8 crore shares and an offer for sale of up to 59.4 crore equity shares by the government.

Post the IPO, the shareholding of government will come down to 86.4%, from 100% earlier. The issue includes a reservation of Rs 50 lakh worth of shares for eligible employees.

Shares of IRFC are proposed to be listed on BSE and NSE. The company will utilise the net proceeds towards augmenting the company's equity capital base to meet future capital requirements arising out of growth in business and general corporate purposes. The company will not receive any proceeds from the offer for sale and the same will be received by the government.

The bids for the issue can be made for a minimum of 575 equity shares and in multiples thereafter. Up to 50% of the net issue is reserved for Qualified Institutional Buyers (QIB). The company has reserved not more than 35% of the issue for the retail investors and the remaining 15% for Non-Institutional category. The issue includes a reservation of equity shares worth Rs 50 lakh for subscription by eligible employees.

AM Capital Advisors Ltd, HSBC Securities and Capital Markets (India) Private Ltd, ICICI Securities Ltd and SBI Capital Markets Ltd are the book running lead managers to the offer. KFin Technologies Private Ltd will be the registrar to the issue.Ahead of the IPO, IRFC had raised Rs 1,398.63 crores from 31 anchor investors.

Most brokerages have given a thumbs up to the share sale given its attractive valuation. AR Ramachandran, Co-founder & Trainer, Tips2Trade said, "IRFC's relatively strong fundamentals & an attractively priced IPO with current primary market frenzy in India make it a subscribe for short term investors looking for listing gains. Long term investors, however, are advised to buy only on a dip post IPO as currently, the overall market & especially the PSU stocks look technically overbought & due for a sharp correction."

"IRFC's gross NPAs are nil as it has entire exposure to Railways or its controlled entities for which the RBI has exempted IRFC from asset classification norms. IRFC has a significant dependence on Railways for its revenues. Change in capex plans or policies like Railways having ability to raise its own funds, detrimental changes to the term of agreement, lack of support in terms of ability to raise funds at lower rate or availability of funds are some of the key risk factors impacting the business and result of the operation," IIFL said in a note.

"Given the promising long term growth prospects and low-risk business model, we have a positive view of the company for the long term. On the valuation front, IRFC is valued at one time September 2020 book value per share. Investors having long term view can invest in the company," Religare Broking said.

LKP Securities said in its note, "The company's primary business is financing the acquisition of Rolling Stock Assets and Project Assets of the Indian Railways and lending to other entities under the MoR. Over the last three decades, the company has played a significant role in supporting the capacity enhancement of the Indian Railways by financing a proportion of its annual plan outlay. The promoter of the company is the President of India, acting through the MoR. As of September 30, 2020, the company's total AUM consisted of 55.34% of lease receivables primarily in relation to Rolling Stock Assets, 2.25% of loans to central public sector enterprises entities under the administrative control of MoR (Other PSU Entities), and 42.41% of advances against leasing of Project Assets."

"IRFC has strong fundamentals and has delivered good growth in recent years. It has a low-risk profile since it caters to the Indian Railways and other Public sector Undertakings. Moreover, it has a low cost of borrowing and diversified sources of funding. At the higher end of the price band, IRFC IPO is attractively priced at 1x the FY20 book value per share. Given strong business fundamentals and good growth prospects, we remain positive on the prospects of the issue," INDmoney said in a report.

According to brokerages, IRFC share allotment is likely to be finalised on 25th January while listing could happen on 29th January.