However, the telco's first priority is to get investors for the two infrastructure investment trusts (InvITs), which own the company's tower and fibre assets , according to a report. 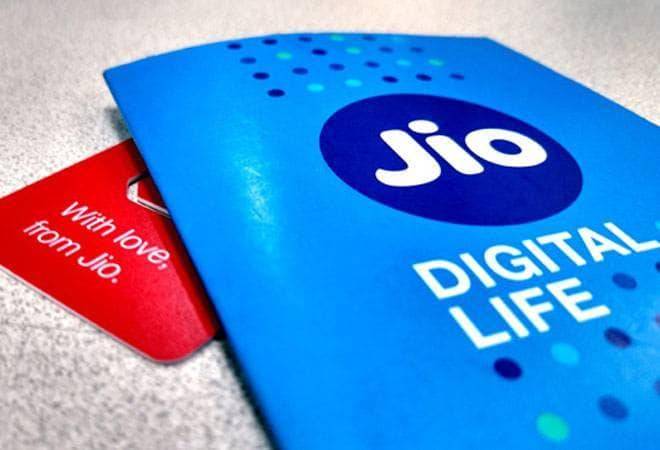 Mukesh-Ambani led Reliance Industries plans to take its telecom arm Reliance Jio Infocomm public in the latter half of 2020. The initiative for Reliance Jio IPO has picked up pace with company executives holding multiple meetings with bankers and consultants.

However, the telco's first priority is to get investors for the two infrastructure investment trusts (InvITs), which own the company's tower and fibre assets , according to a report by The Economic Times.

"The telecom company has informed bankers that it expects to topple competition on the subscriber front shortly, which would bring in more revenue, and roll out its fibre to home (FTTH) network, all of which will ensure a successful IPO," the business news daily cited a person as saying.

Reliance Jio was the only telco to report profit in the March quarter. Reliance Jio reported a standalone profit of Rs 840 crore for the quarter ended March 31, 2019. The telecom arm of Reliance Industries saw its net profit jump 64.7 per cent as compared to Rs 510 crore reported for the corresponding period in the previous fiscal. The net profit for the financial year 2018-19 was Rs 2,964 crore, Reliance Jio said.

The company had posted a net profit of Rs 723 crore during 2017-18, amounting to an increase of 310 per cent. The standalone revenue from operations of Reliance Jio for the March quarter of FY 2018-19 was Rs 11,109 crore, in comparison to Rs 10,383 crore in the December quarter of the same fiscal.

This translates into a 7 per cent quarter-on-quarter increase. Reliance Jio reported steady growth in subscribers with net addition of 26.6 million during the March quarter. The total subscriber base, as on March 31, 2019, was at 306.7 million, the telecom company said.

Jio's revenue from operations for the December quarter of the current fiscal was Rs 10,383 crore, which equals to 12.4 per cent quarter-on-quarter growth. The financial performance remained strong for the telecom arm of Reliance Industries as its EBITDA reached Rs 4,053 crore in the Q3 after an increase of 13.4 per cent. Also, EBITDA margin grew 36 basis points to 39 per cent.