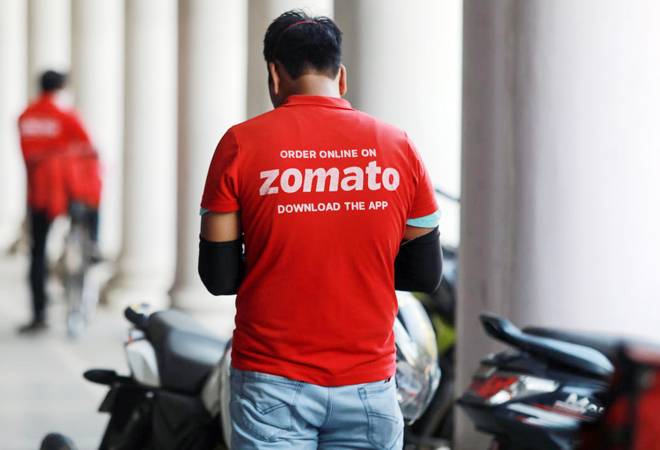 He added that the tailwinds for food delivery businesses were clearly visible, and the growth of the sector will accelerate post-COVID-19 vaccine

Indian food delivery startup Zomato closed a $660 million primary financing round, valuing it at $3.9 billion, its founder and CEO Deepinder Goyal said on December 18. The Gurugram-based startup, which is preparing to go public in the first half of 2021, said ten new investors, including Tiger Global, Kora, Luxor, Fidelity (FMR), D1 Capital, Baillie Gifford, Mirae, and Steadview participated in the financing round that it kicked off last year.

Zomato had previously disclosed a fundraise of about $212 million as part of a Series J round from Ant Financial, Tiger Global, Baillie Gifford and Temasek.

The 12-year-old startup is also raising $140 million as a part of a secondary transaction, Goyal said. "As part of this transaction, we have already provided liquidity worth $30m to our ex-employees," he tweeted.

"December 2020 is expected to be the highest ever GMV month in our history. We are now clocking ~25 percent higher GMV than our previous peaks in February 2020. I am supremely excited about what lies ahead and the impact that we will create for our customers, delivery partners, and restaurant partners," he tweeted.

He added that the tailwinds for food delivery businesses were clearly visible, and the growth of the sector will accelerate post-COVID-19 vaccine.

Thanking investors for their contribution, Goyal said, "I am glad that we created some wealth for these super amazing people. A number of these ex-zomans are busy working on their own startups and will not need to raise seed capital from external investors."

The most-valued food tech unicorn in the Indian startup ecosystem has been on a fund-raising spree to bolster its cash reserves and originally anticipated to close a round of about $600 million by January this year. Although, several obstacles, including the current pandemic, delayed the fundraising effort.

Goyal told employees in September that Zomato was working for its IPO for some time in the first half of next year and that the company was raising money to build a war-chest for future M&A, and fighting off any mischief or price wars from our competition in various areas of our business.

As per analysts at Bernstein, Zomato with about 50% of the market share in India's food delivery market, is the leader surpassing competitor Swiggy, which is valued at $3.6 billion, and Amazon.

Zomato plans to file for an initial public offering (IPO) in the first half of next year, although whether it will list in India or the US is unclear. Reportedly, the company has appointed Kotak Mahindra Bank as its lead merchant bank.