Recently, these stocks have seen increased volatility amid adverse news flow regarding their promoters, top management and other issues. 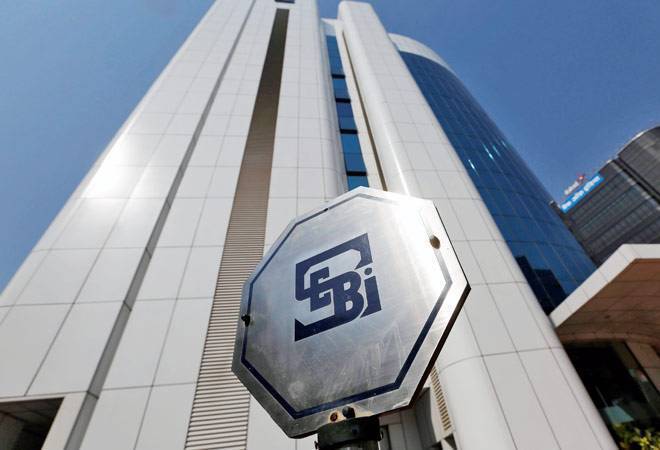 Capital markets regulator Sebi has asked exchanges to step up their surveillance of intra-day trading in the wake of significant volatility in a few stocks, sources said. The stocks already under the scanner of the leading exchanges BSE and NSE include those of a troubled airline, a media conglomerate facing liquidity crunch, a finance company under lens for alleged payment defaults, a pharma major being probed for insider trading and other violations as also a mining-to-infrastructure major.

Recently, these stocks have seen increased volatility amid adverse news flow regarding their promoters, top management and other issues. And the exchanges have sought explanation from these companies about volatility as well as media reports. Late tonight, the exchanges issued separate but similar circulars to their respective trading members regarding their enhanced surveillance measures and asked them also to beef up their own monitoring of trading activities.

A similar circular was issued by the NSE to its own trading members. The markets watchdog, Securities and Exchange Board of India, has advised the exchanges to be extra cautious to check any possible manipulation in stocks that are witnessing huge volatility, a source said, while asserting the advice is not aimed at ringing alarm bells.

"It was found that there has been significant market volatility at scrip level in a few of the stocks. Therefore, it was decided to step up surveillance activities so that it there is a watch on possible manipulation of the prices of these scrips," the source said. There are already robust surveillance systems in place and the new moves will be in addition to the existing surveillance, another source said.

There has been an overflow of news regarding various scrips which has contributed to the volatility. However, the regulator wants to ensure that these situations should not be misused to manipulate the market. The source said the measures of Sebi and stock exchanges are aimed at efforts to thwart manipulative activities in the market. "Such additional surveillance measures are taken by Sebi and exchanges whenever the market is volatile and it also serves as a caution to manipulators," the source said.