Stocks in the news: Jet Airways, Syndicate Bank, Canara Bank, IRCTC, JSW Energy, Hindalco, L&T Finance Holdings among others are the top stocks to watch out for Tuesday's trading session 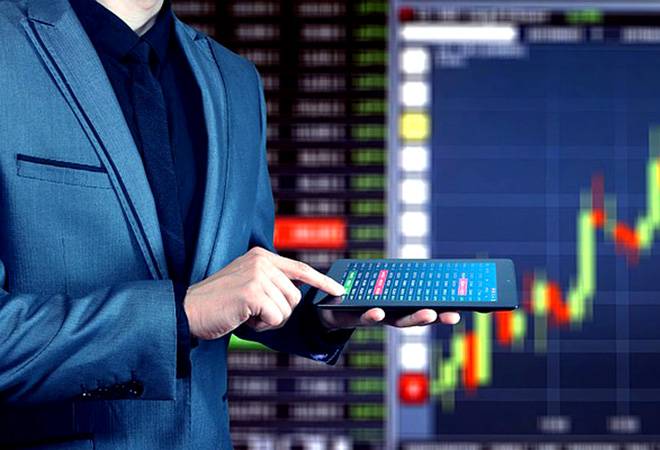 Stocks in the news: Here is a list of top stocks that are likely to be in focus on Tuesday's trading session based on recent and latest news developments.

Jet Airways: The cash strapped airline announced that its 6th CoC meeting was held on December 17, 2019, in which the CoC passed the resolution to issue fresh 'Invitation of Expression of Interest' for the 'Corporate Debtor' in the e-voting concluded on December 22, 2019.

Syndicate Bank: The lender said that CRISIL Rating Agency has updated the rating to CRISIL AA for the lender's bonds under Basel II and placed them 'Rating watch with positive implications'.

Pidlite Industries: Company's wholly-owned subsidiary Madhumala Traders Private Limited has agreed to make an investment of Rs 49 crores in Homevista Decor and Furnishings Private Limited by subscribing to its Series D2 Cumulative Compulsorily Convertible Preference Shares (CCCPS) which on conversion would translate to over 5% of the issued and paid-up share capital of the Investee Company. Alongwith Madhumala, other reputed investors have also made investment. The nature of subscription will be cash. Subscription of CCCPS is being done at a mutually agreed premoney enterprise valuation, which has not been disclosed herein due to reasons of confidentiality.

L&T Finance Holdings: Company's Committee of Directors has approved the offer and issuance of up to 3 crore Cumulative Compulsorily Redeemable Non-Convertible Preference Shares (CRPS) of face value of Rs 100 at par aggregating to a nominal amount of up to Rs 300 crore (base issue size: Rs 150 crore with option to retain oversubscription upto Rs 150 crore aggregating to a maximum of Rs 300 crore as per the Information Memorandum).

IRCTC: Memorandum of Understanding has been signed between Indian Railway Catering & Tourism Corporation Limited (IRCTC) and Hotel and Restaurant Association of Northern India (HRANI) on 23rd December 2019 for listing of HRANI member hotels and their room rate inventory for sales on IRCTC portal.

On a separate note, IRCTC has notified revised menu and tariff of standard meals for static units in Indian Railways.

Canara Bank: Lender said Rating Agency firm CRISIL has placed its rating on long term debt instruments of the bank on 'Rating Watch with Developing Implications', as there has been significant progress on the amalgamation including approvals from the Boards of the banks.

Hindalco: Company said that its Muri refinery in Jharkhand has restarted production of Alumina after receiving the Consent to Operate' from the Jharkhand State Pollution Control Board (JSPCB). Going forward, the company may not need to import Alumina, the filing added.

Chalet Hotels: Company has entered in franchise & other agreements with Hyatt India Consultancy and its affiliates for the brand 'Hyatt Regency' in respect of its upcoming hotel at Airoli in Mumbai.

ITC: Company said that John Pulinthanam has resigned from the Board of Directors of the company with effect from 23rd December 2019. He represented the General Insurers' (Public Sector) Association of India.

Rupee vs Dollar: Rupee slips 5 paise to 71.17 per dollar in early trade