The Goods and Services Tax (GST) is a path-breaking change in the world's tax system. 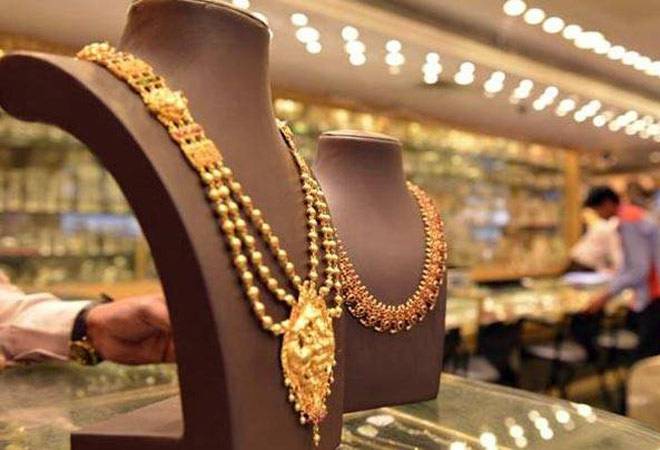 The Goods and Services Tax (GST) is a path-breaking change in the world's tax system. This type of large change was not effected in any part of the world earlier. The system will take two-three years to stabilise. In the beginning, there will be a lot of issues and several stakeholders, including state governments and industry associations, are not certain about the effects of GST on their finances and business models. Once it is introduced, there will be several changes in rates and classifications of commodities and services. The government has already set up an organisation to address the teething problems regarding GST.

Impact on the economy

GST is likely to bring many of the entrepreneurs, who are not paying taxes today, under the tax net and increase the government's revenue. Further, the transactions happening in the parallel economy will be captured in official statistics, resulting in higher GDP. It will increase tax collections and reduce the budget deficit, and the government will be able to spend more on economic development.

In the financial year 2016/17, services constituted 53.8 per cent of the Gross Value Added (GVA). Now, an increase in service taxes by 3 per cent will see an increase by Rs 40,000 crore. With an expected 10 per cent growth in services within the economy, service tax collections alone can go up to Rs 75,000-1,00,000 crore, a very large increase over the previous year. The cost of services provided by banks and non-banking financial companies (NBFCs), telecom companies and housing societies will also go up. There will be an increase in cost to the customers.

Impact on the consumers

In more than 50 per cent consumer goods, the cost is likely to come down. In case of services availed by the consumers like telecom, banking, financial Services, online shopping, insurance, eating out, airline travel and housing society, charges will go up. Consumers will have to brace themselves to pay higher bills for services availed. Since there is no pass through for fuel, they are likely to remain the same. Television, movie tickets, processed food and cement are likely to become cheaper. Car buyers can rejoice as the mid-segment cars will be neutral under GST. Small cars are likely to become cheaper. However, luxury or SUV cars are set to become expensive. Wherever the manufacturers see reduction in costs, they have to pass on to the consumer under the anti profiteering rule. Overall, the customer should see a net gain.

What it means for large corporate houses

As an anti-profiteering provision has been made, large companies have to pass on the saving in any of the costs due to the introduction of GST. In case the costs go up due to supply chains not being ready with GST registrations and filings, the costs will either have to be absorbed or have to be passed on to customers. However, no corporate can increase profits on account of GST. In the next three to six months, due to the uncertainty in demand and change in distribution models, inventory is likely to go up, and the working capital requirement is set to rise, which is expected to increase the cost of funds.

Several companies have availed investment benefits, which were for a 10-20 year period, and it is not clear how the transfer of benefits under the new system will pan out.

Small and medium businesses have also been brought under GST. Here, the tax will be uniform for all and it will increase cost at the point of supply. As all transactions will be captured in the GST regime, it will have an effect on additional tax collections under the income tax. According to a provision, if the turnover is less than Rs 20 lakh per annum, there is no need for registration and payment of GST. However, many small companies are suppliers to large companies, and they have to register under GST if they want to continue with it.

Today, the distribution of goods is organised in sync with the rates asked by the states and the warehouses. As the rates will be synchronised now, there will be no need to keep so many clearing and forwarding (C&F) agents across the states, and warehousing and distribution could be optimised. This move will lead to consolidation of fragmented industries, and many small and medium industries will have to be consolidated.

In the short run, there will be a lot of issues and the small and medium enterprises will require guidance from the government and large buyers. In the long run, GST would be beneficial for all stakeholders, and it will be good for India's economic growth.

Do you run a shop? Here's how you can migrate to new tax system under GST