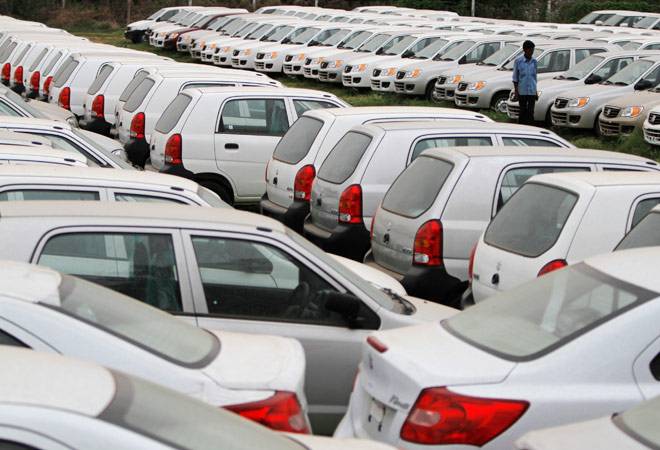 Senior assistant editor Chanchal Pal Chauhan
Indian auto industry has come forward to meet the higher emission norms that the government plans to enforce from 2019 by upgrading to the stricter Bharat V or BSV regime.

Vinod Dasari, President, SIAM, said, "Upgradation to BS V norms would reduce the pollution levels from the 4-wheeler industry by 80 per cent in terms of particulate matter (PM) 2.5 for HCV and 90 per cent for passenger cars and NOx will be reduced by 60 per cent and 64 per cent, respectively. It would make huge contributions to the ambient air quality of Indian cities. We are happy that SIAM's recommendation to advance the BS V timeline to 2019 has been accepted by the Government."

The high pollution in cities such as Delhi and Mumbai along with weak enforcement of tail pipe emission in older vehicles has been labelled as the biggest cause of environmental pollution.

Currently the country has twin emission norms for passenger vehicles with 35 cities in the BSIV bracket and the rest of the country in BSIII range. All commercial vehicles like truck and buses confirm to BS III norms.

For this the in order to switch over to BS V norms, the requisite 10 PPM sulphur BS V fuel will have to be introduced by the oil companies by 2019 across India. The automotive industry would also gear up to adopt the new technology in their vehicles by then.

Dasari said that in case of unavailability of the requisite fuel, use of BS IV fuel might damage the engine as well as the after-treatment devices fitted in the new vehicle. "The quality of fuel is very important as it would led to the expected improvements in air quality. If the vehicle and fuel is not compatible, the higher emission norms cannot be met."

SIAM has proposed that the BS VI norms can be advanced to 2023 by compressing the technology development time by one year. The introduction of BS VI emission norms will not make any significant improvement in the PM 2.5 emissions in cars as there is no change  in PM  at  BS VI level and only incremental 10 per cent reduction in HCV at BS VI, the automotive body said in a statement.

Manufacturing firms may gain most from GST

All eyes on the US Fed