The rise in MSP for rabi crops comes a day after the Rajya Sabha cleared the farm three laws, which was followed by Prime Minister's assurance that the system of MSP will remain and government procurement will continue 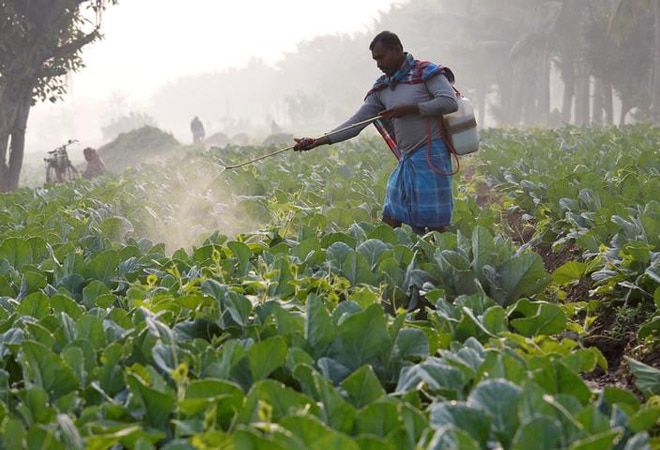 Government has hiked minimum support prices (MSPs) for six rabi crops while intense protests by farmers continue across the country over the new farm laws. Farmers are apprehensive that the new laws will undermine the MSP system.

The MSP hike, approved by the Cabinet Committee on Economic Affairs, encompasses wheat, barley, gram, lentils, rapeseed and mustard, and safflower. The increase in MSPs for these crops is in line with the Swaminathan Commission, the government clarified. The new MSPs will apply to marketing season 2021-22

Notably, wheat is the key crop in Punjab and Haryana. These two states have seen the most intense protests against the new farm bills.

"It is our great privilege to work for the welfare of our farmers. In line with our ethos of taking farmer-friendly measures, the Cabinet has taken another historic decision to raise MSP. Crores of farmers will benefit from this," PM Narendra Modi tweeted.

"Higher MSP will empower farmers and contribute to doubling of their income. Increased MSP, along with the series of agriculture reforms passed by Parliament will ensure dignity and prosperity of farmers," he further added.

The rise in MSP for rabi crops comes a day after the Rajya Sabha cleared the farm three laws, which was followed by Prime Minister's assurance that the system of MSP will remain and government procurement will continue.

On Sunday, Punjab Chief Minister Amarinder Singh on Sunday said his government will take the BJP and its allies, including the Shiromani Akali Dal, to the court over the "unconstitutional, undemocratic and anti-farmer" laws of the Centre.

"We will move the court and fight the draconian legislations as soon as they get the presidential nod and become the law of the land," the chief minister said. Singh expressed shock at the way the BJP-led Union government "brute-forced" the agriculture Bills through the Rajya Sabha.