The UK-based independent body found the structure of the Tigor to be unstable, unlike the Altroz and Nexon, indicating room for improvement 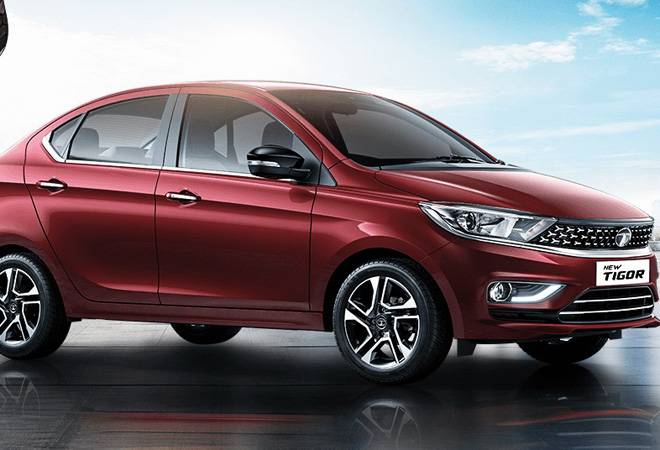 The UK-based independent body found the structure of the Tigor to be unstable, unlike the Altroz and Nexon, indicating room for improvement. Even then, the four-star rating is a significant improvement for cars in that segment. Market leader Maruti Suzuki's Celerio, a competitor to the Tiago hatchback on which the Tigor is based, for example, had scored zero stars when the NCAP had crash tested the car in 2016 and Ford's Aspire, had scored three stars in 2017. The Celerio that was tested then had no airbags in the entry level variant while the Aspire was equipped with two airbags.

"Another solid result from Tata with the Tigor and Tiago. It's clear that doing well in Global NCAP's assessments has become an essential requirement for Indian automakers who are now leading the way in our crashworthiness league table," said David Ward, CEO and President of Global NCAP.

"Its structure and its footwell area were rated as unstable. Head and neck protection for adult occupants was good. Chest protection for passenger was adequate and marginal for the driver. Femur and knees showed marginal protection as there is risk of contracting dangerous structures behind the fascia," Global NCAP said in the detailed report for the car. "The child seat for the 3 year old was installed FWF with the adult seatbelt and support leg and was able to prevent excessive forward movement during the impact, protecting the head and offering fair protection to the chest. The 18-month-old CRS was installed using the adult belt and support leg rearward facing and the protection offered to the 1.5 years old dummy was good. The Tigor/Tiago does not offer three point belt in all seating positions and does not offer ISOFIX anchorages. The car does not offer the possibility of disconnecting the passenger airbag in case a rearward facing CRS needs to be installed in the front passenger seat."

Global NCAP first grabbed headlines in India on the eve of the biennial Delhi motor show in January 2014 when it tested five Indian cars. All of them - Tata Nano, Maruti Alto 800, Hyundai i10, Ford Figo and Volkswagen Polo - fared miserably and scored a zero. Since then it has given heart burn to Indian car companies on numerous occasions.

So far 38 cars across 26 brands have been crash-tested in India. The overall results are far from flattering. An overwhelming 19 cars have scored zero star, two have scored one star, three cars scored two stars, four cars have three stars and seven have scored four stars. The Tata Nexon compact SUV, the Altroz premium hatchback that was launched in India on Wednesday and the Mahindra XUV3OO are the only three cars to have scored the maximum five stars till date in India.