September is traditionally not the best month for vehicle sales due to the 15-day inauspicious shradh period. Sales were also impacted by the uncertainty over a possible GST cut that never came 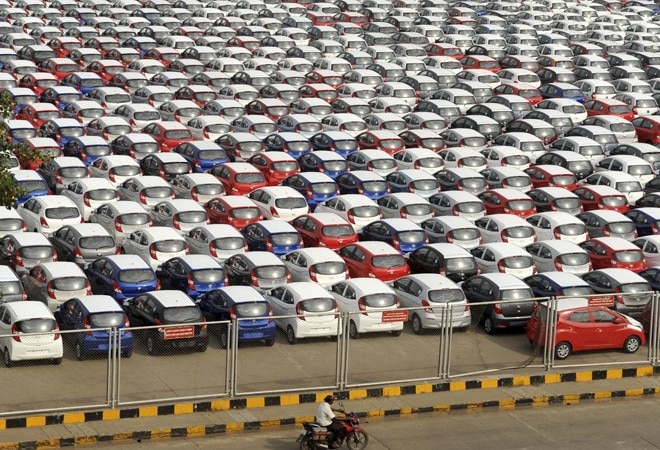 Retail sale of automobiles crashed by nearly 13 per cent, the steepest in a month in this calendar year so far, snuffing out any hopes of a long anticipated recovery in the domestic automobile industry.

Unlike wholesale figures released every month by Society of Indian Automobile Manufacturers (SIAM) that showed a steep reduction in dispatches from companies to their dealerships in the first six months of this fiscal, retail sales reported by Federation of Automobile Dealers Association (FADA) had declined by a much somber single digit for much of this year raising hopes that the industry might turn the corner in the near future.

September is traditionally not the best month for vehicle sales due to the 15-day inauspicious shradh period when customers typically shy away from making big ticket purchases. The double-digit decline on a year-on-year basis however indicates the low consumer sentiment is yet to subside. Sales were also impacted by the uncertainty over a possible GST cut in vehicles that would have brought prices down and led to consumers postponing their purchases for much of the month. The cut never happened eventually. 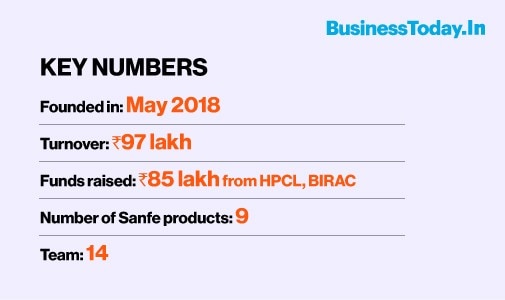 Sale of passenger vehicles declined by 20 per cent during the month, the steepest rate of decline since November 2018. Two-wheelers also registered a 12 per cent dip, steepest again since November while commercial vehicles were down 18.5 per cent. FADA also said after relentless inventory correction in the last six months, there was a marginal rise in September for passenger vehicles in anticipation of a good festive season this month. Inventory levels in two wheelers, which had already hit record levels, however saw no significant correction last month, a worrying sign for the future. FADA said till date the demand in the festive season that started with Onam followed by Ganesh Chaturthi, Vishwakarma Puja and the start of Navratri has been lacklustre.

ALSO READ:Auto slowdown: The ones that lose less, win big

ALSO READ:Auto sales decline by 22.4% in September but some green shoots of recovery visible

"The industry retails were under pressure during the month and the de-growth was on expected lines. The continued heavy monsoons in major geographies and the shraddh period also contributed to this sales lag. The complete effects of the positive measures announced by the government are still not visible at the retail levels in the month of September," said Ashish Hansraj Kale, President, FADA. "We believed September to be a transition month into positivity with continued monsoon and measure after measures being announced by the Government. October will be a crucial month which will indicate the trends for the second half of the fiscal and measure the effects of an abundant monsoon and the various government measures."

The rising levels of inventory could again pose a problem, like last year, if the expected growth does not materialise during the Diwali fortnight. FADA said while commercial vehicles showed slight reduction in inventory, passenger vehicles, which was earlier nearing FADA recommended range of 21 days, changed directions in anticipation of higher festival sales. Two-wheeler inventory, despite factoring in the oncoming festive season demand continues to be very high and is a very big cause of concern. "We advise our members and also urge all OEM's to be judicious in their assessment of the retail conditions and accordingly regulate their wholesale billing as the demand situation continues to be dynamic," Kale added. "If retail growth is projected beyond realistic situation, it can once again lead to a high inventory situation in this tricky phase of BS-VI transition which is just five months away."