Uday Kotak added that problems in the auto sector are structural and cyclical and he urged the industry to introspect to overcome these challenges. 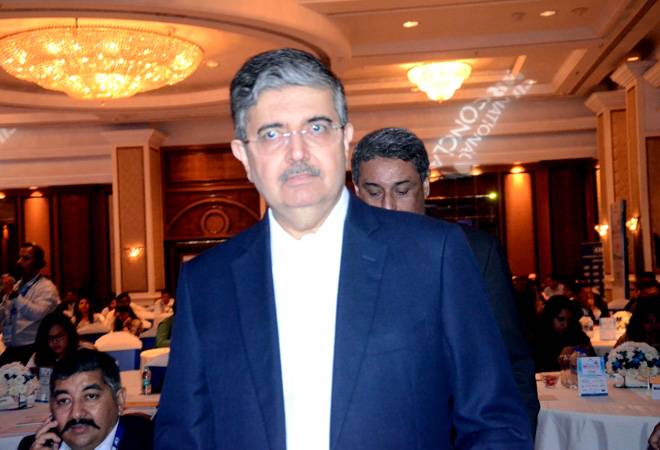 Uday Kotak urged the auto industry to brace for change as, he added, cars are no more an aspiration. Speaking at the annual convention of Society of Indian Automobile Manufacturers (SIAM), Kotak said that customers' preferences are swiftly changing and manufacturers should be prepared for the onset of shared mobility. Asia's richest banker gave a personal example and said that his son prefers to travel by cab aggregators such as Uber and Ola.

"A car was a status symbol when I started my career. But my son is more comfortable with Ola and Uber which is a classic example of capacity utilisation," he said at the convention.

Kotak added that problems in the auto sector are structural and cyclical and he urged the industry to introspect to overcome these challenges. He said that a lot of internal changes are also required in the sector. "We need to be confident and not arrogant about the current state in the auto sector," he added.

Kotak said that the demand in auto sector can be boosted through government spending and through price rationalisation by the manufacturers. He mentioned that companies also need to look for export avenues.

In the wake of the slowdown in auto sales, car manufacturers have urged the government to cut GST rates to help the industry. SIAM President Rajan Wadhera, "The ability of the industry to provide large discounts is limited and this only highlights the need for Government to consider reducing the GST rates from 28% to 18% which would significantly reduce the cost of vehicles and in turn create demand."

At the SIAM convention, Union Minister Nitin Gadkari assured the auto industry of support. "Right now the industry needs help. Sales have to go up. Do not be disheartened by this slowdown. This is a powerful industry. We will tide over this moment of crisis," he added during his session at the convention.